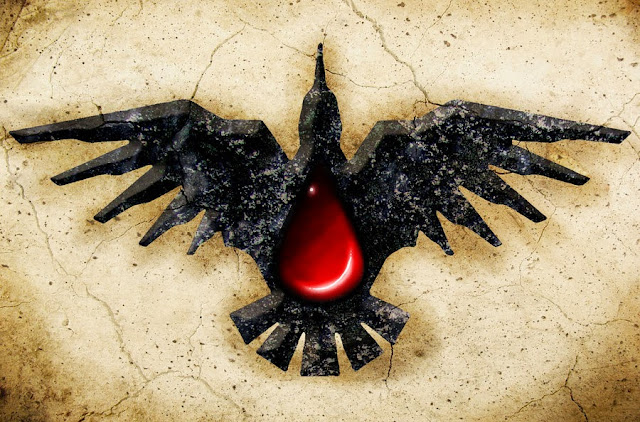 I've been trying to finish various projects over the past few months in the wake of the new SM codex. One of these projects involved bringing the Blood Ravens army up to date for 6th and making it more viable as an army in general and thus here we are.

The original brief for the project when I first dreamed it up was to make it so that the Blood Ravens were represented as they were in game. Therefore, I decided that only units present in the game were to be used (no flyers, vinidcators, bikes etc) with a couple of stretches, such as a command squads to represent the ancient and his veterans and using a vanguard squad instead of assault squad. The other stipulation was to convert up characters from the game, mostly from DoW2 which puts more emphasis on the squad leaders.

Recent additions have been the command squad (including ancient and apothecary), techmarine martellus, a chaplain, Chapter master (post-DOW2) Angelos, a predator/whirlwind/razorback and finally a custom built land speeder tempest. These elements have helped to bring the army together nicely and thus I'm now happy to call it a day with the Ravens weighing in at 3000pts. I've basecoated a good chunk of the army and now they shall retire to their box til the new year as I have nids to prep and a few things to assemble to finish off the Crimson Fists and Iron Hands. I think these guys are a serious contender for a Blog Wars 7 army and so anticipate they'll be back out to play soon. 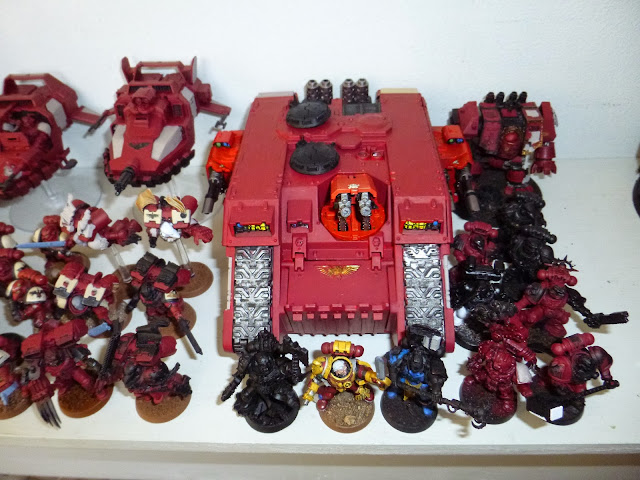 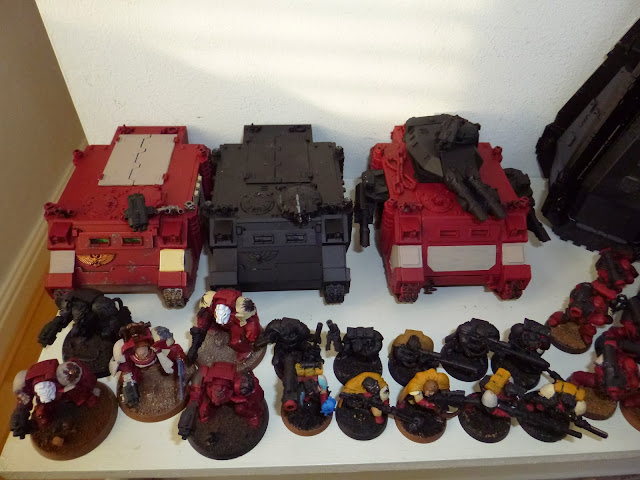 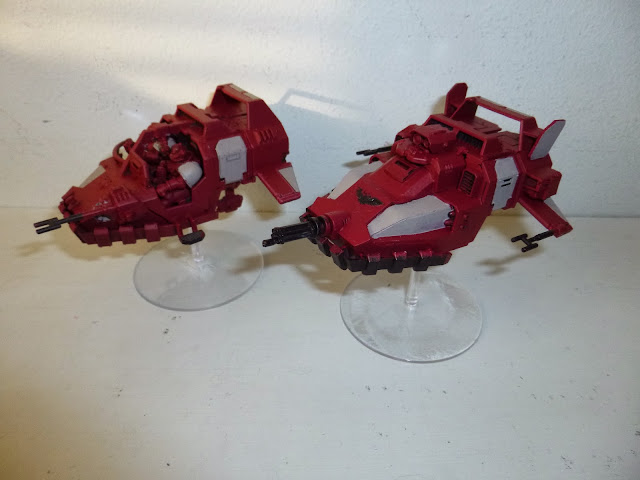 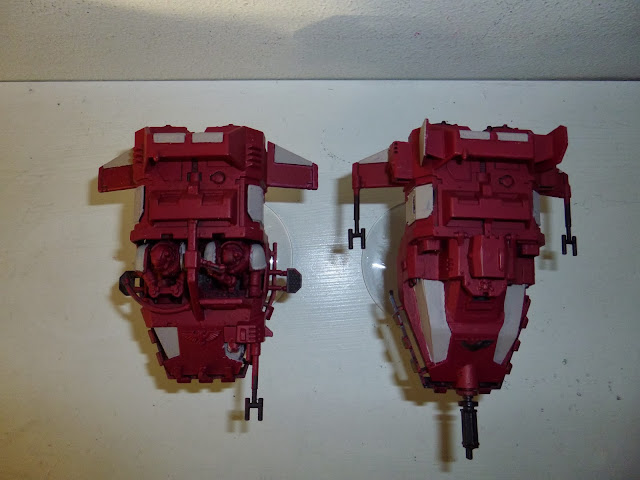 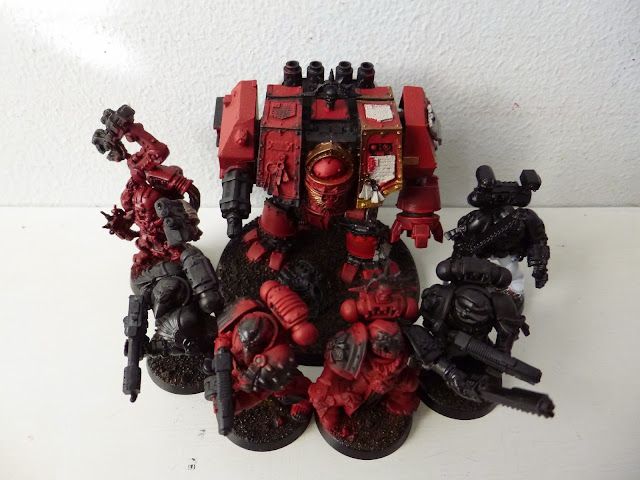 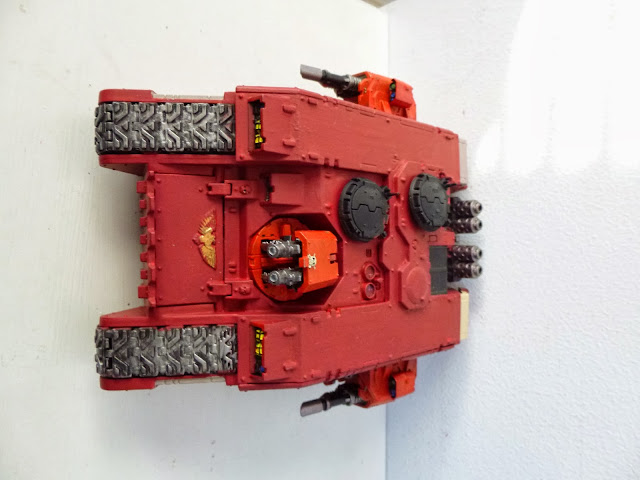