Sons of the Lion (Dark Angels) 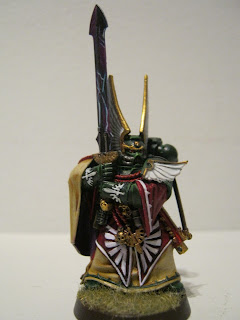 This army started out as an elite DW/RW force with a few veterans thrown in for flavour. It was at around 2500 points and had a low model count at around 40 models.


Then along came Dark vengeance and the new dark angel codex/releases within 4 months of each other and the army seemed to multiply threefold overnight to around 7500 points.

It is now a triplewing army which can easily operate at 2000 points as either deathwing, ravenwing or greenwing. The army is now finished with the only give and take being to eventually donate a few of the now redundant veterans to the fallen project and to get one more darkshroud and dark talon to finish off the ravenwing. Cheers. 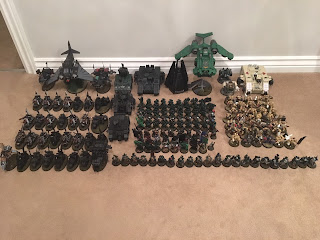 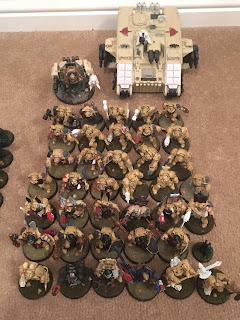 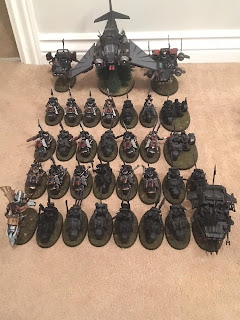 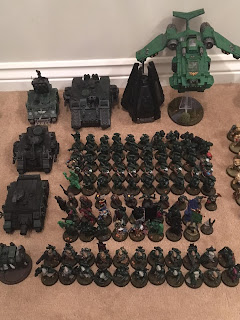 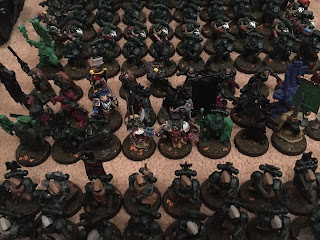 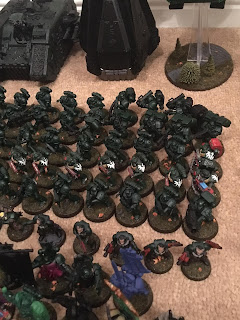 Below are some handy links to DA specific articles I have on the blog for your convenience and also some example pictures: 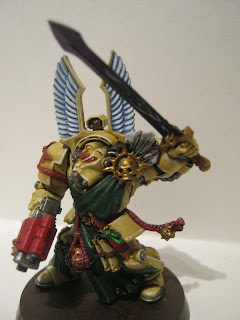 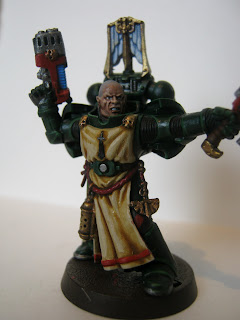 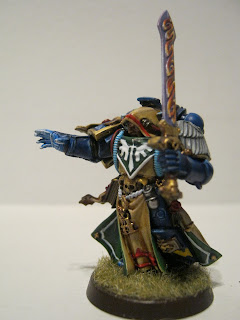 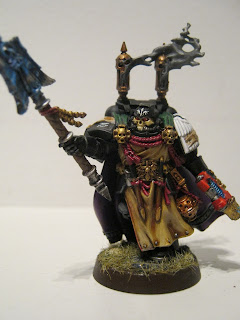 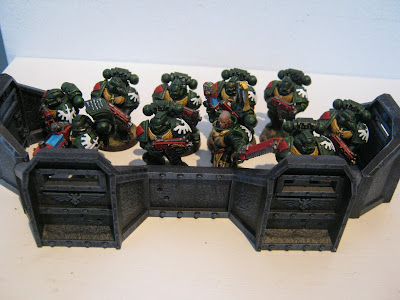 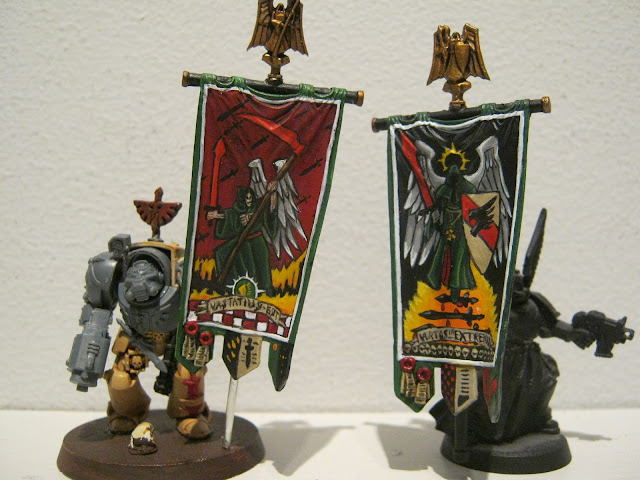 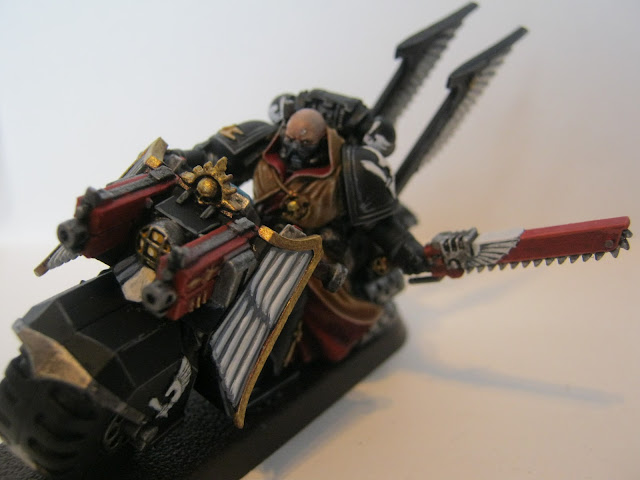 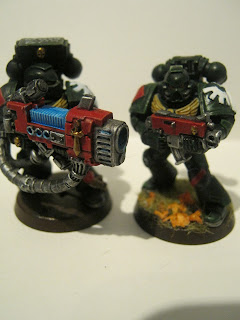 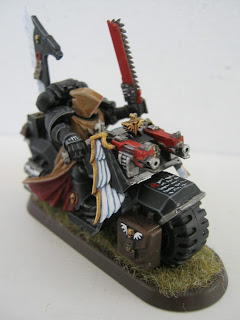 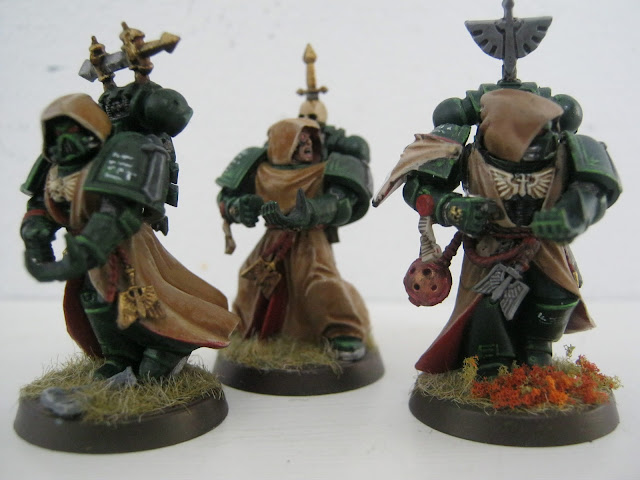