So, I first got the idea to do a Deathwatch (AKA Sternguard) squad shortly after I committed to making several new armies based on codex space marines. It struck me as a great way to not only customise some models as exemplars of different chapters, but also as a way to use sternguard in armies that don't have them without making one for each army. As it stands, only my Ultramarines and Crimson fists have Sternguard out of my Codex chapters, and so they come in handy.

I decided it would be a 10-man unit with a drop pod, representing the Ordo Xenos reinforcing whichever Astartes were purging a vile alien threat at the time. I have a spare Drop pod and some =I= brass etch along with individual chapter symbols. I decided to use all of the first founding members and the Black Templars as my 10 members for the squad as, at that time, I didn't have armies representing all the first founding chapters. I also have a Crimson Fists Captain and Blood Ravens Librarian.

The models were either made as static models or, in the case of four of them, had their hands magnetised so they could swap out various combi-weapons as the mission dictated. The three models who would have consistant upgrades were the Ultramarine Sergeant with power fist, the Imperial fist with heavy bolter and the Salamander veteran with Heavy flamer, as these are items I always bring along no matter the foe.

Both the Raven guard and Iron Hand models underwent some revamping when I started those armies and all of them have had their bases painted seperately prior to being attached. Of  note with the resin lava bases, I originally bought them for the Salamanders, but had a dozen or so left over. When the time came to base the deathwatch, it occurred to me that a cheap solution would be to simply paint them as some bizarre, alien landscape, which I think turned out rather well. 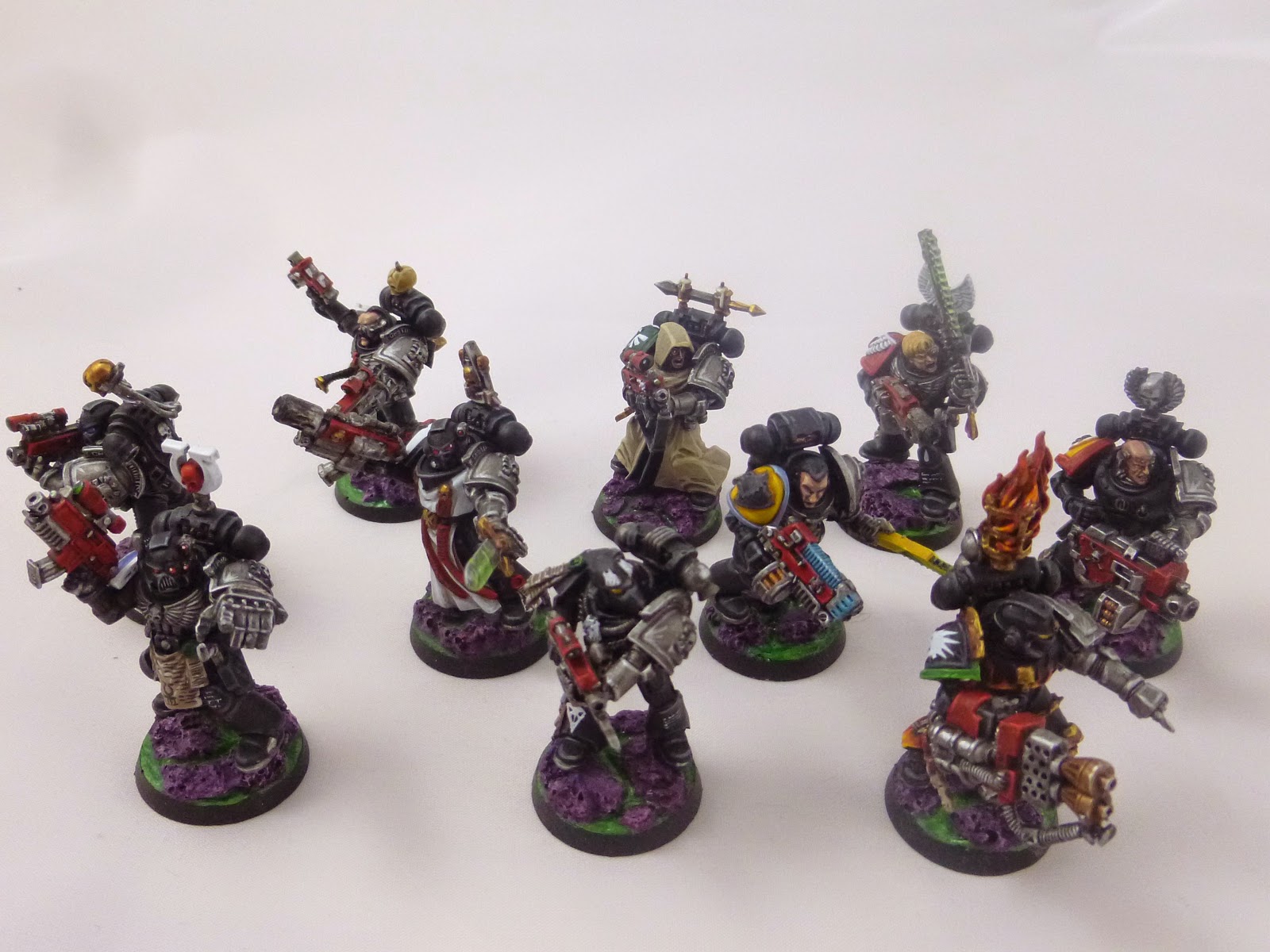 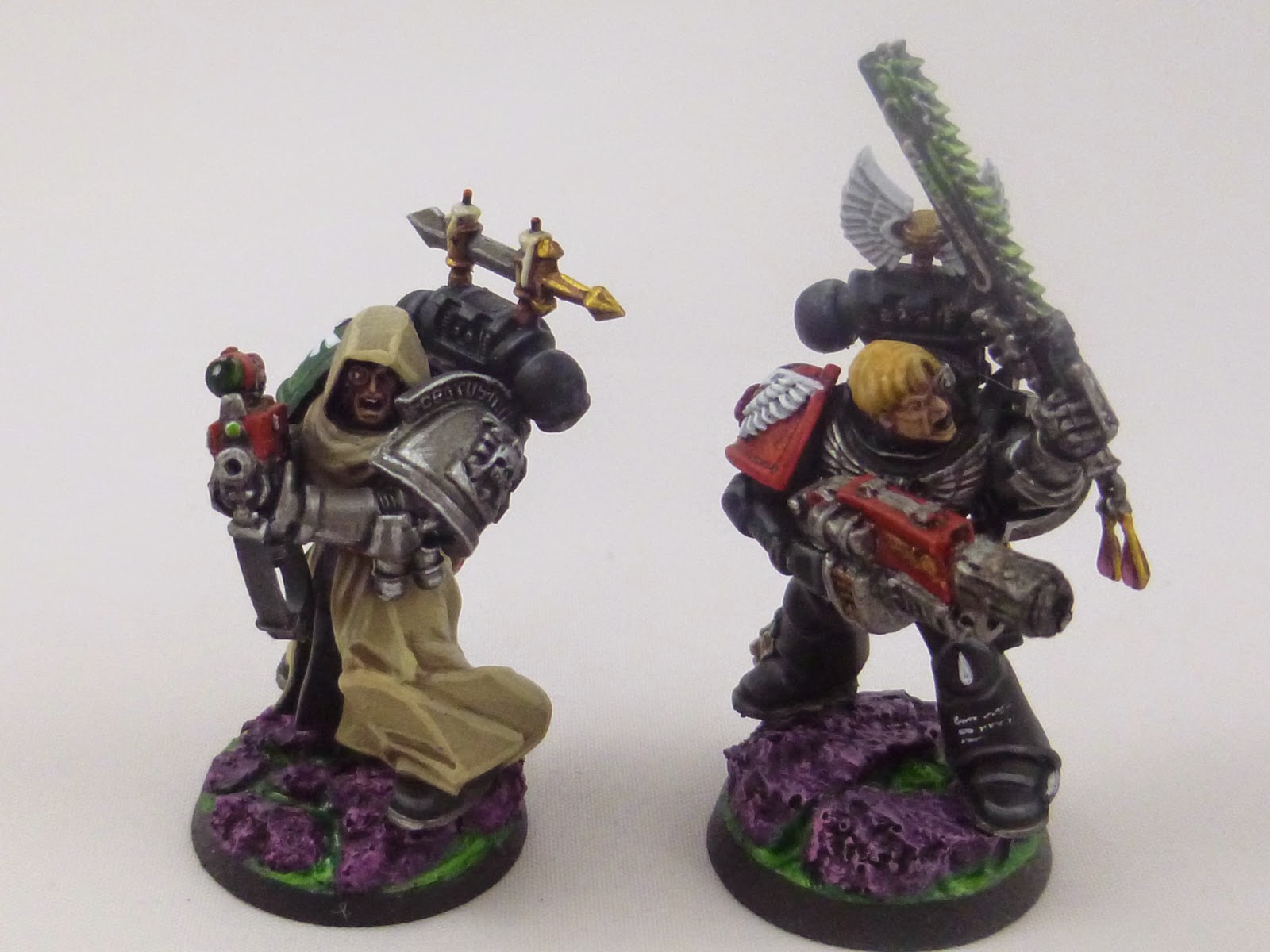 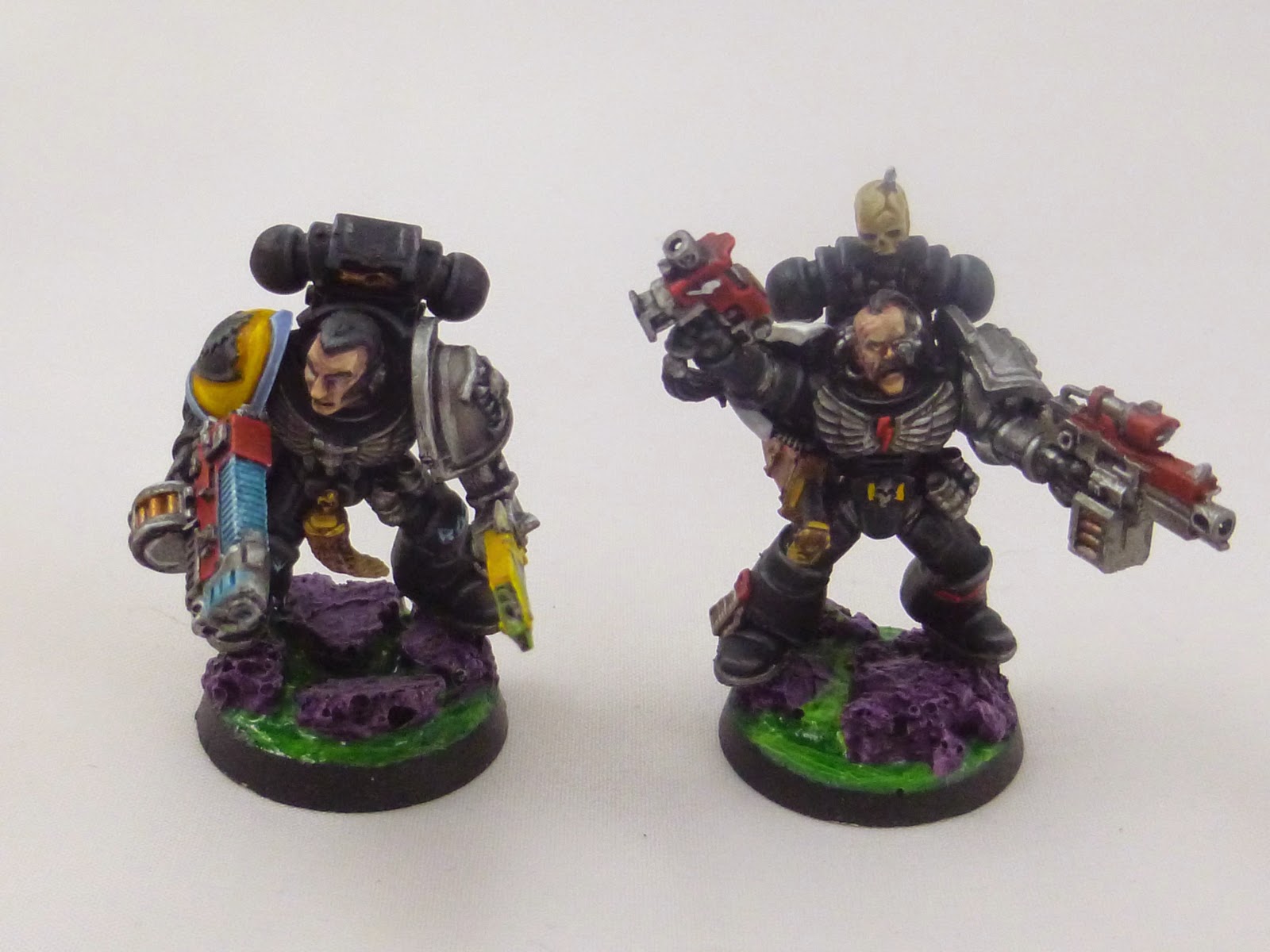 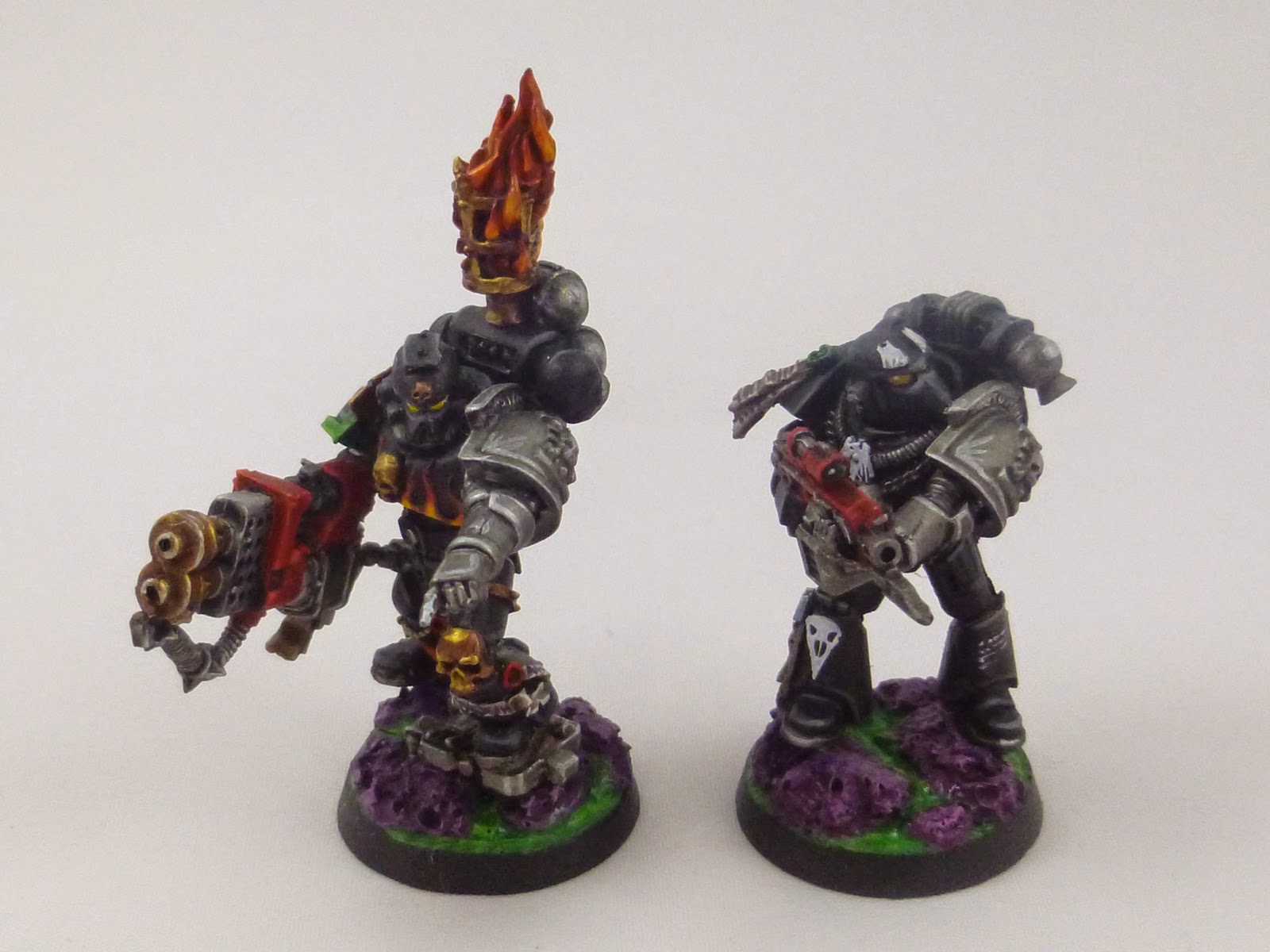 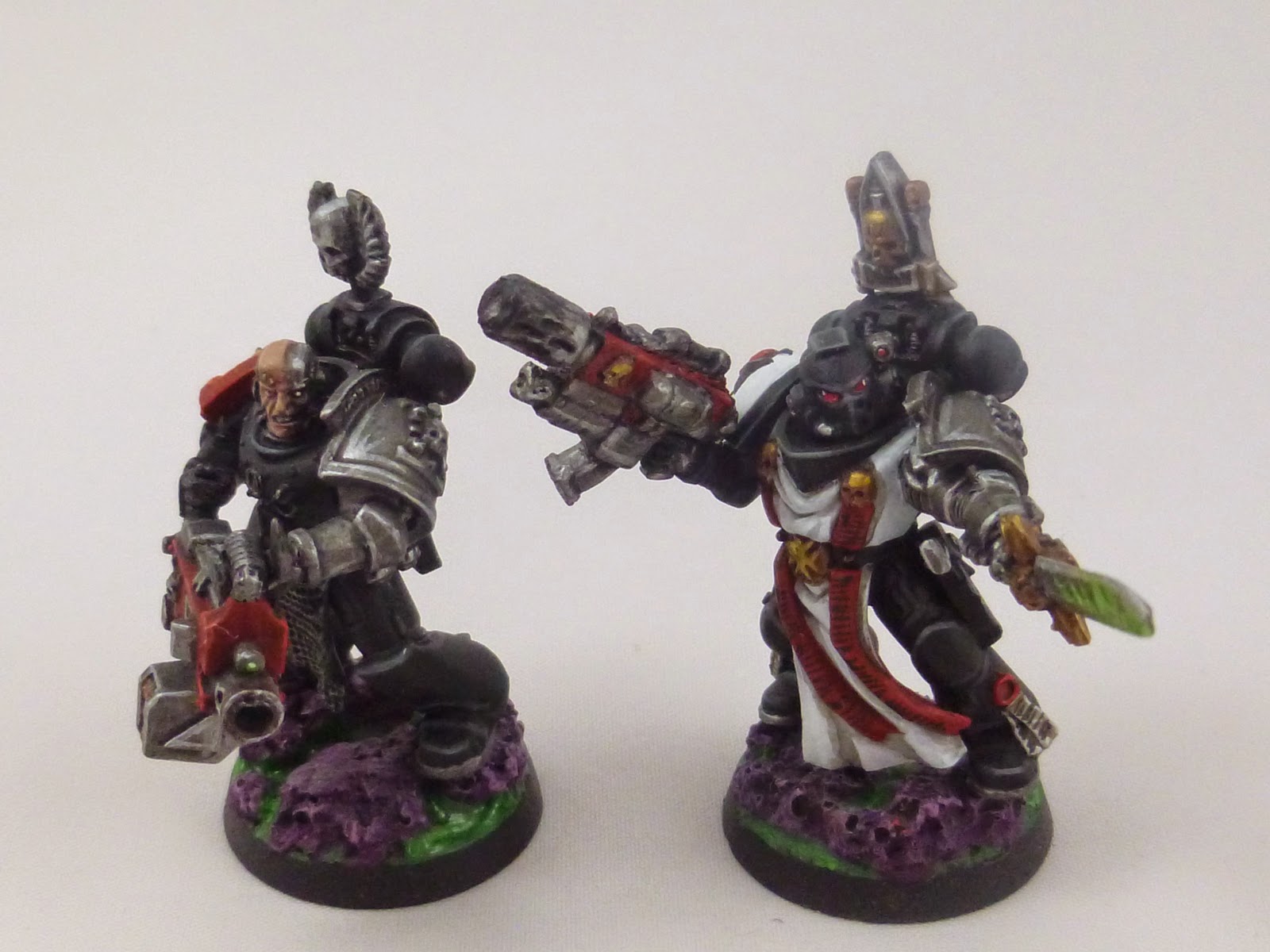 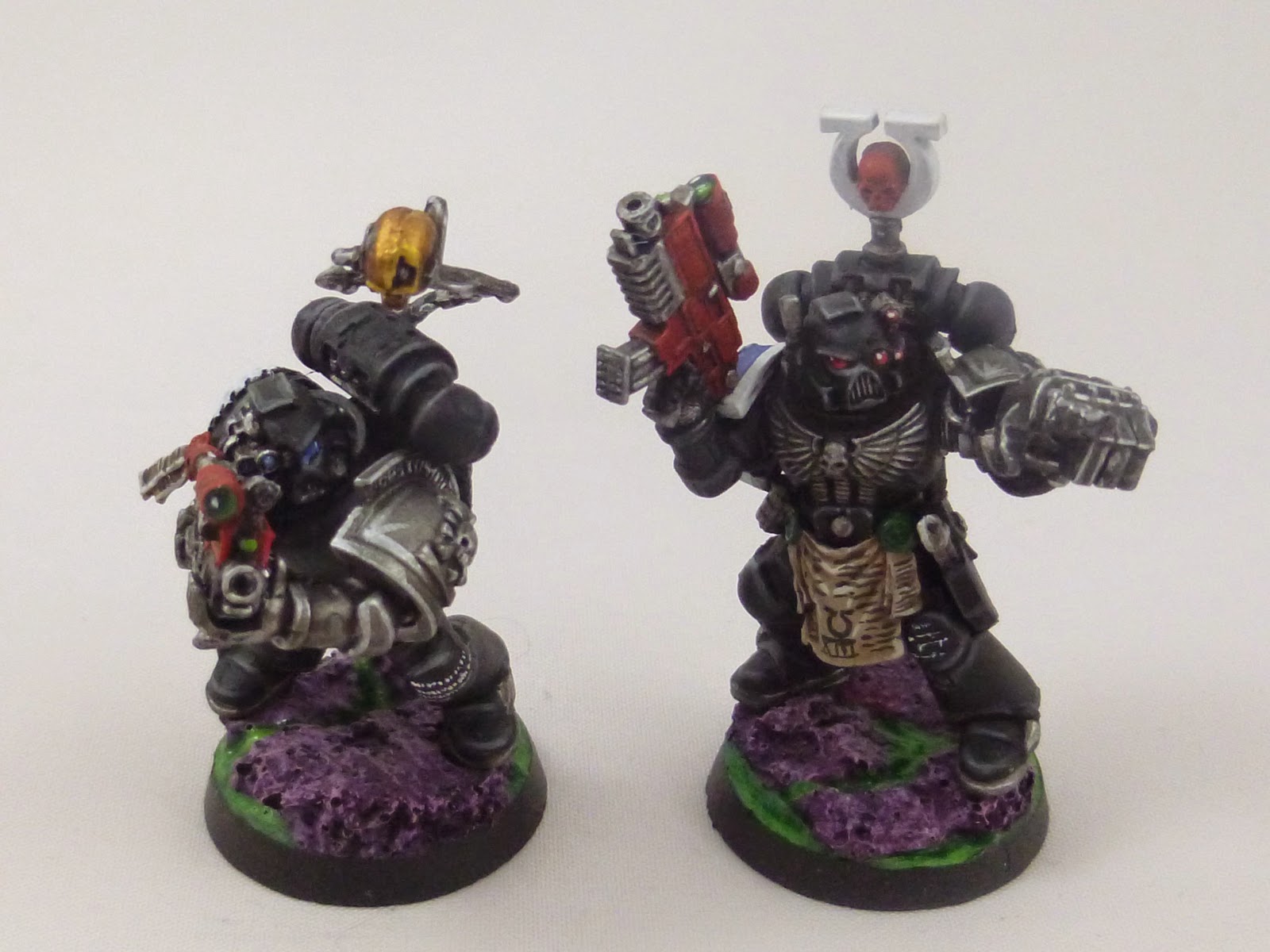 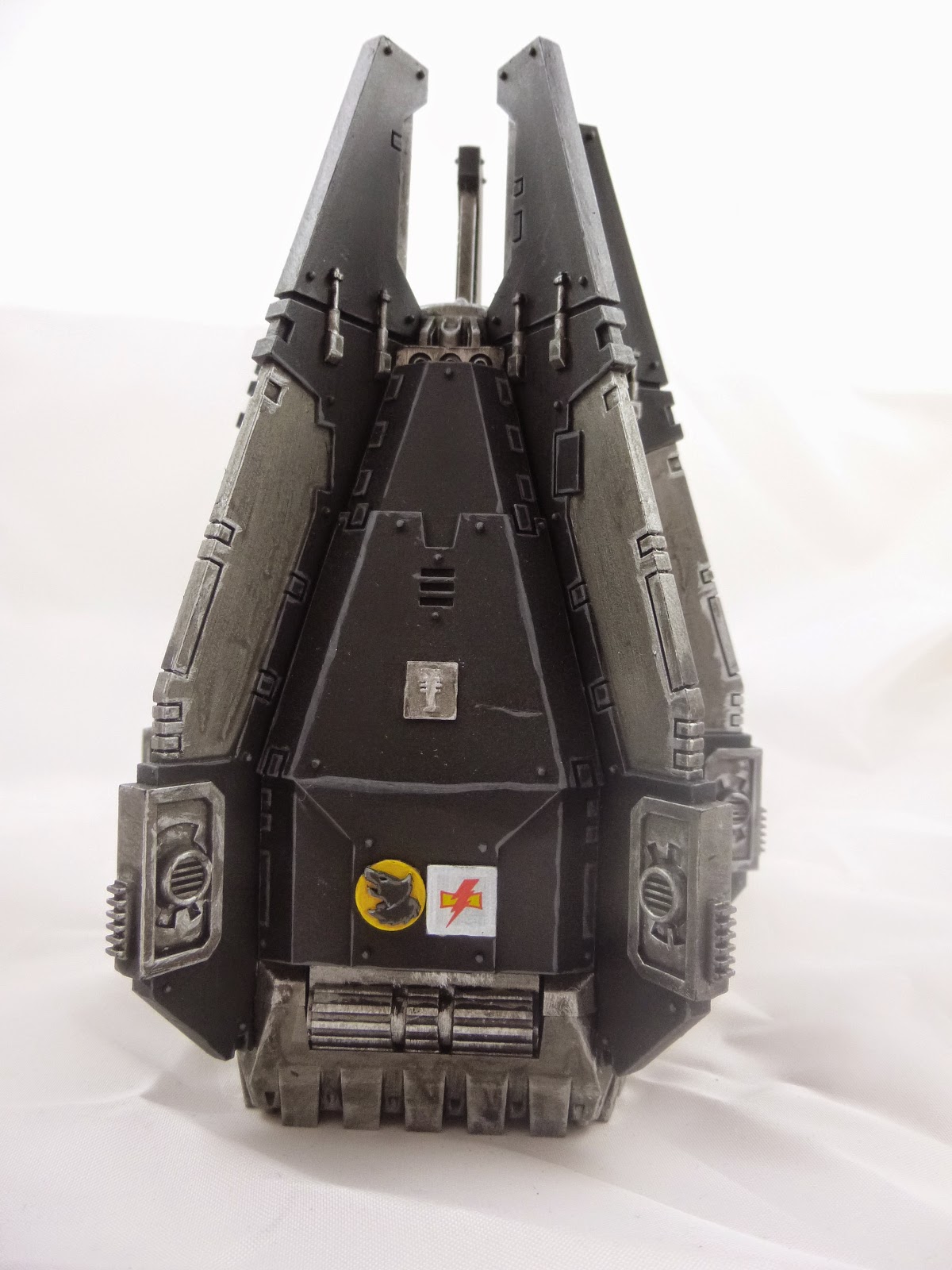 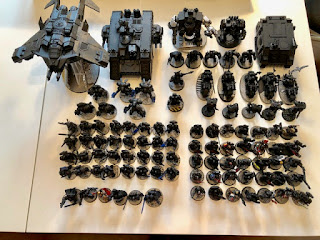 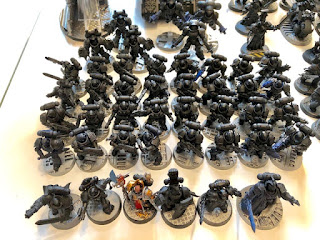 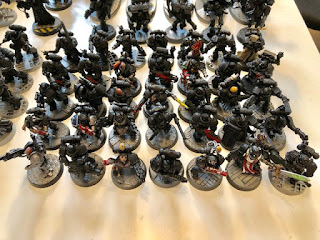 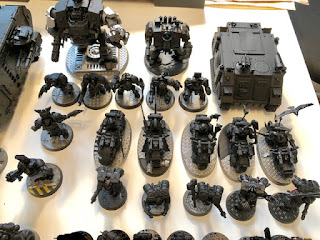 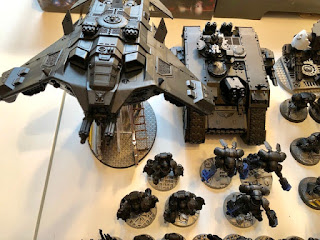