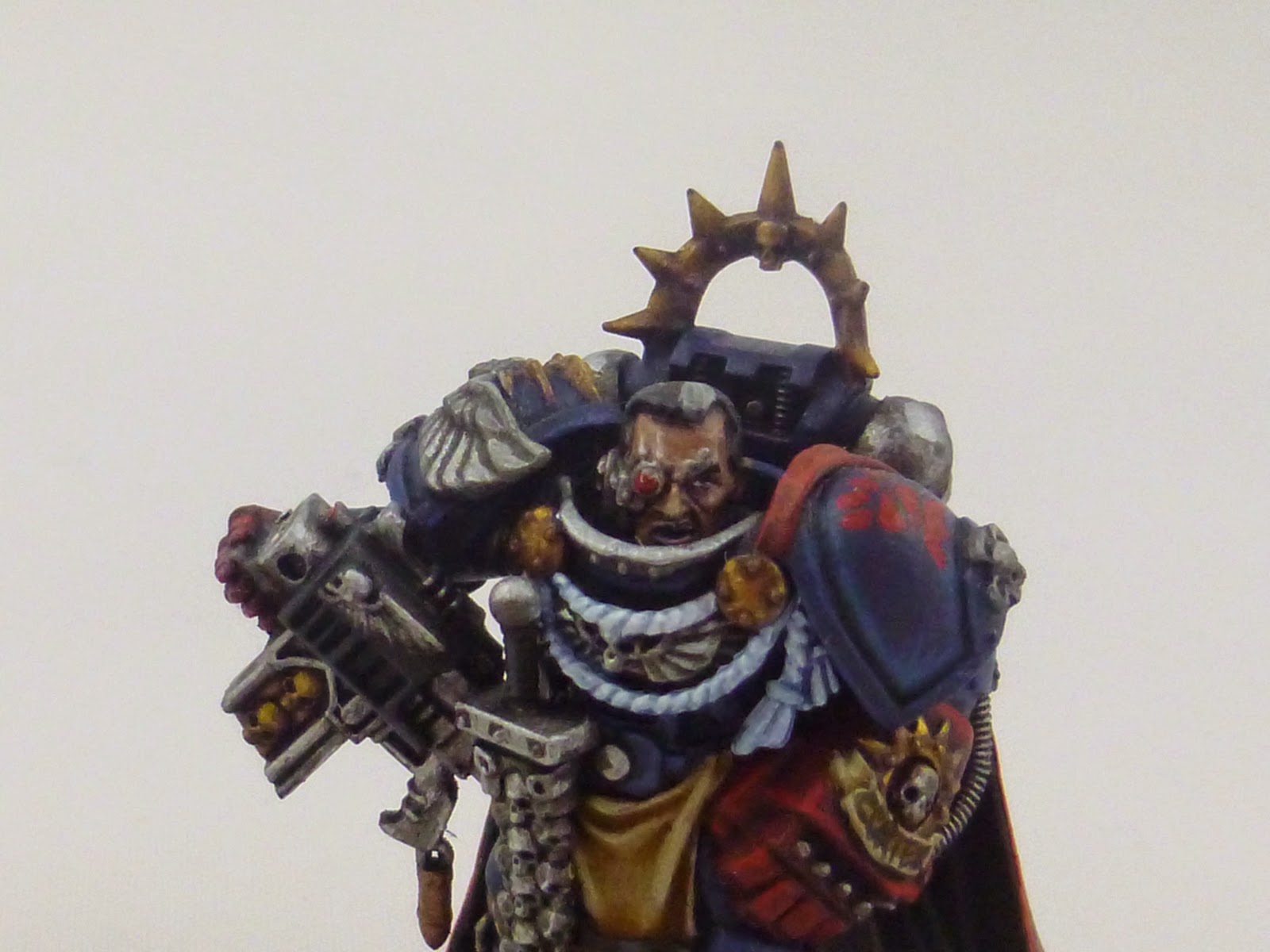 My original concept for the Fists was that they were in a point after the Chapters decimation on Rynn's world, when the Chapter was rich with Veterans and new recruits, but light on vehicles and troops after the heavy casualties and loss of their fortress monastery. Initially, this was to be an all drop army, with thunderfires in heavy support, land speeders and storms in fast attack, scouts/tacticals in troops, a dreadnought, sternguard and terminators in elites and pedro with his honour guard in the HQ slot. It has evolved over time into the collection that can be seen below. 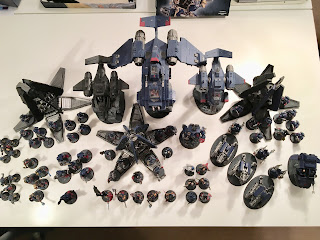 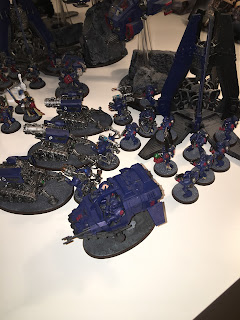 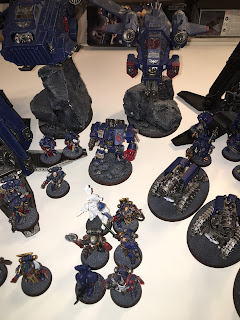 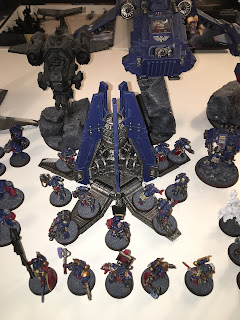 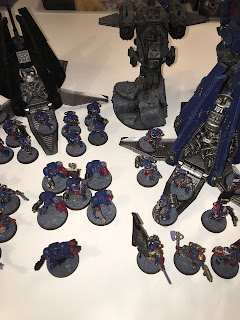 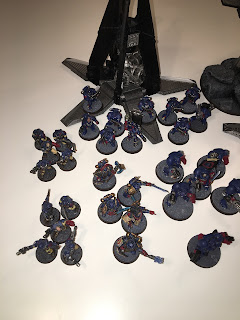 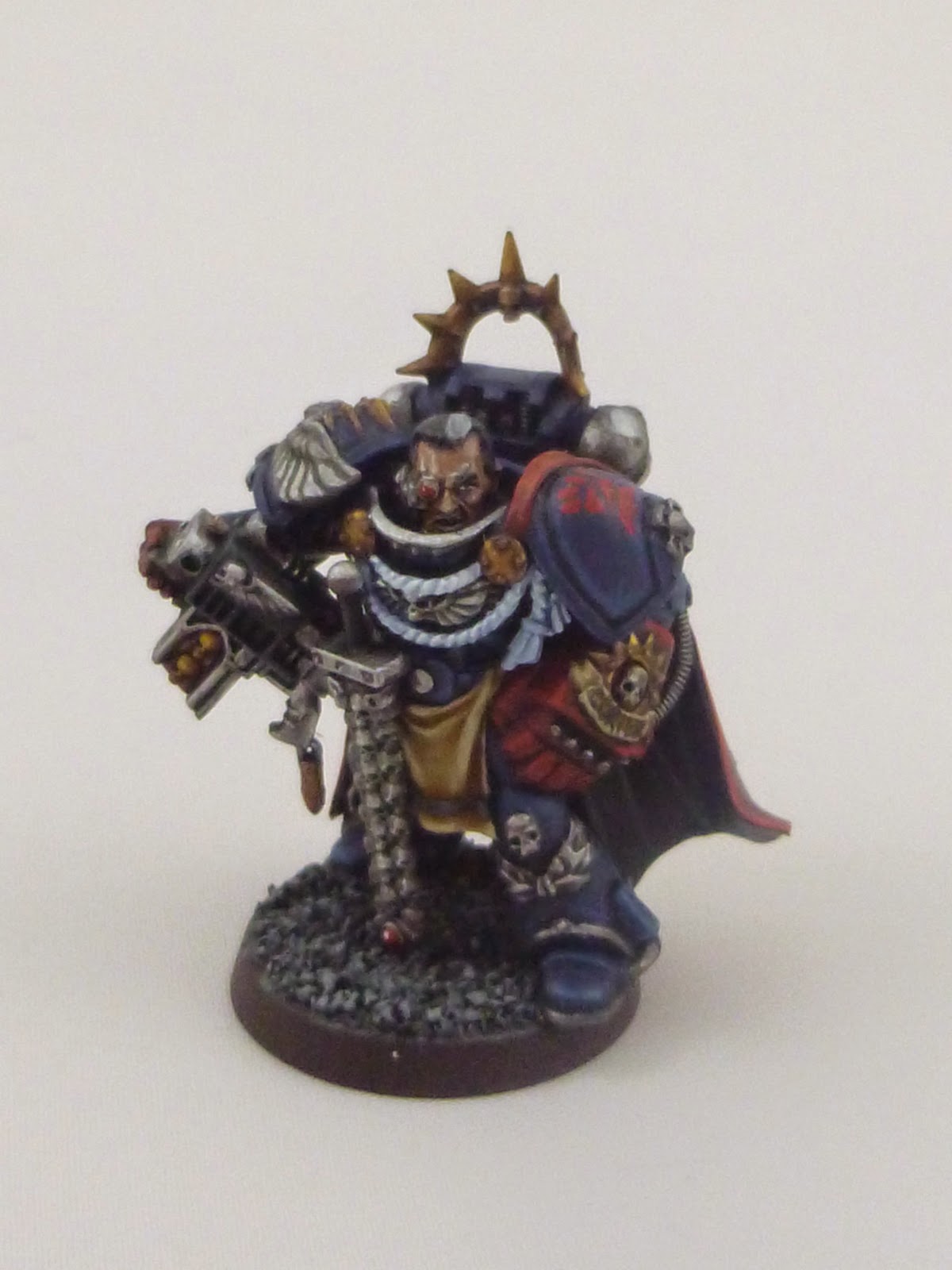 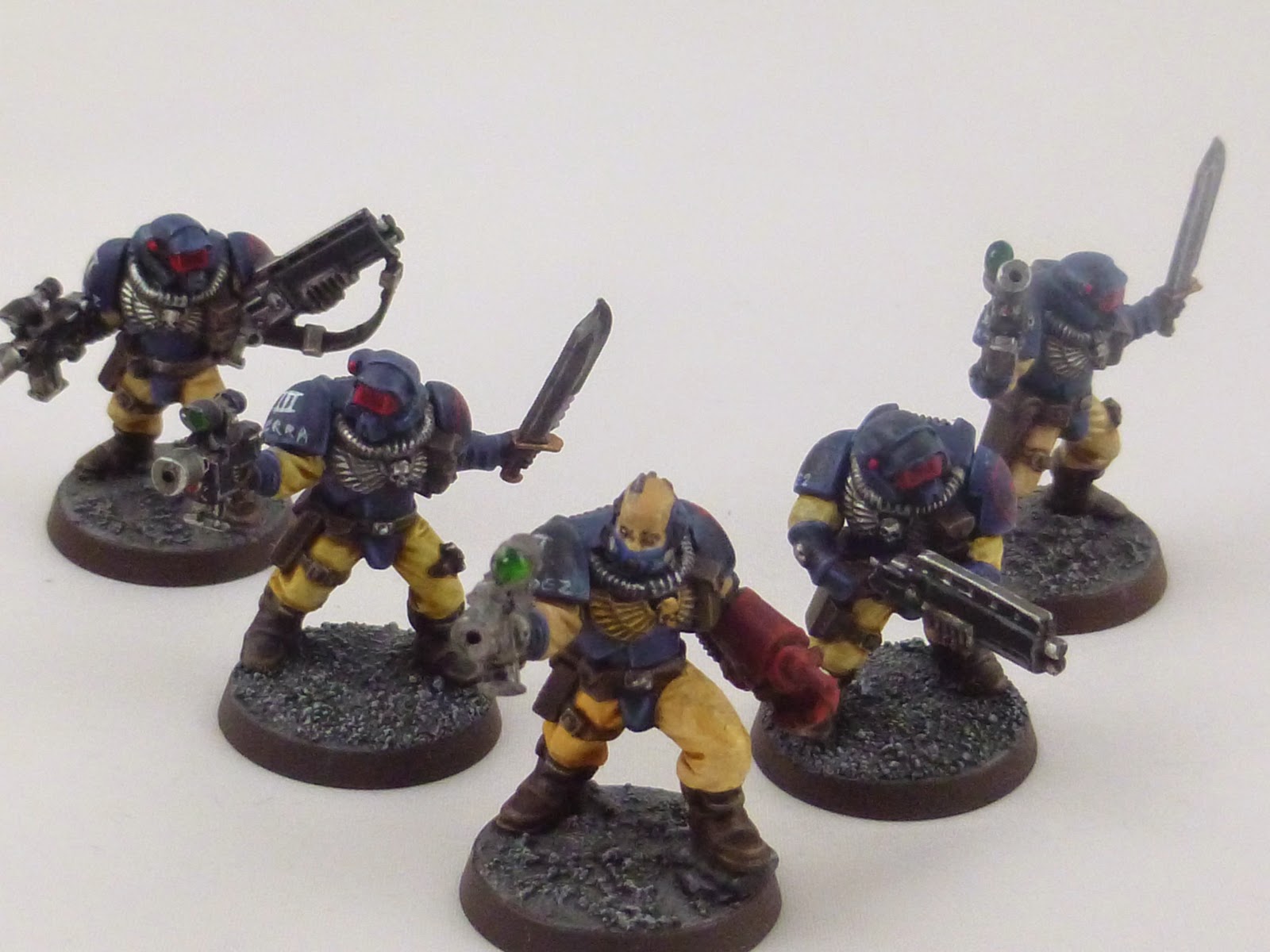 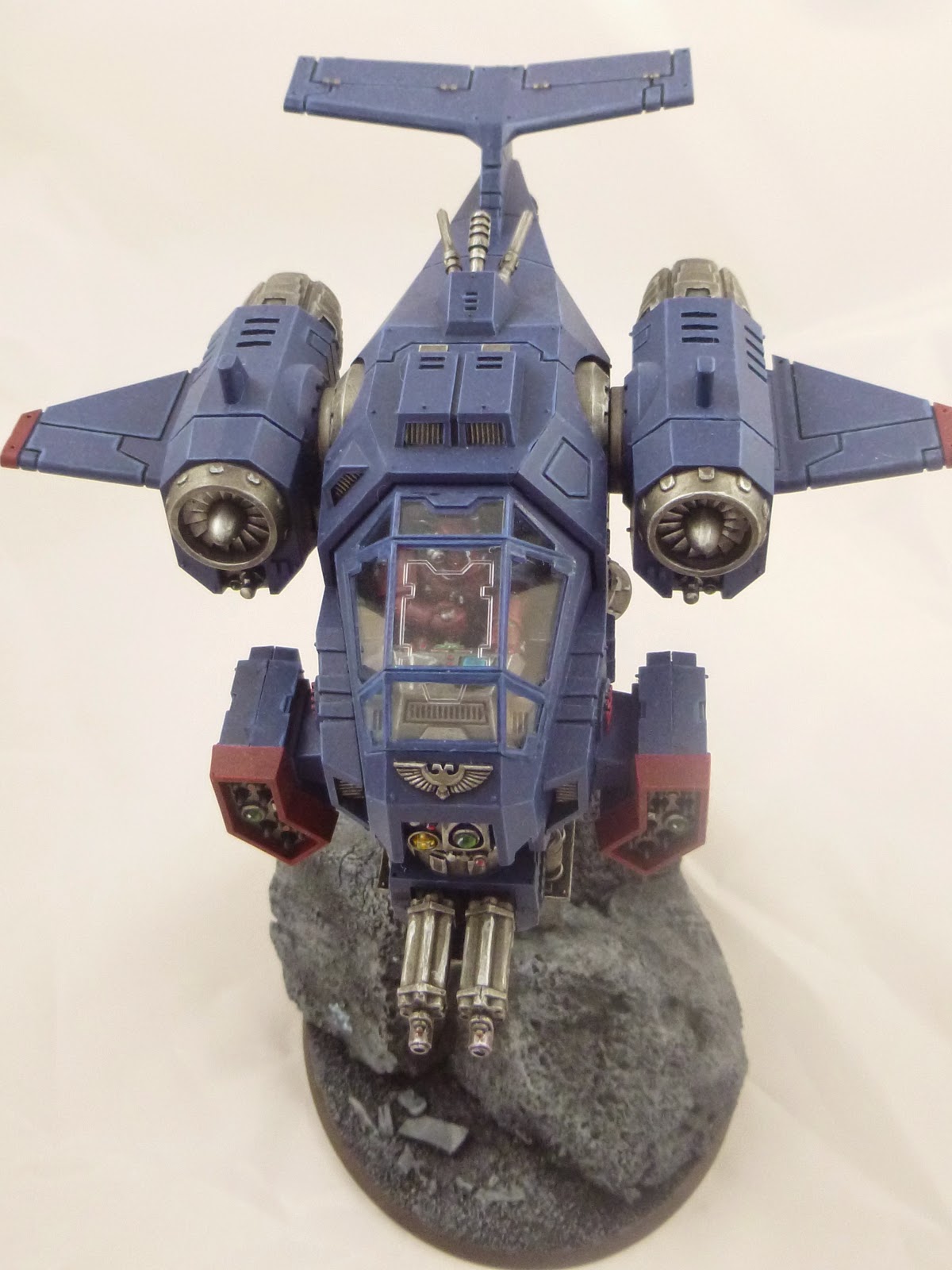 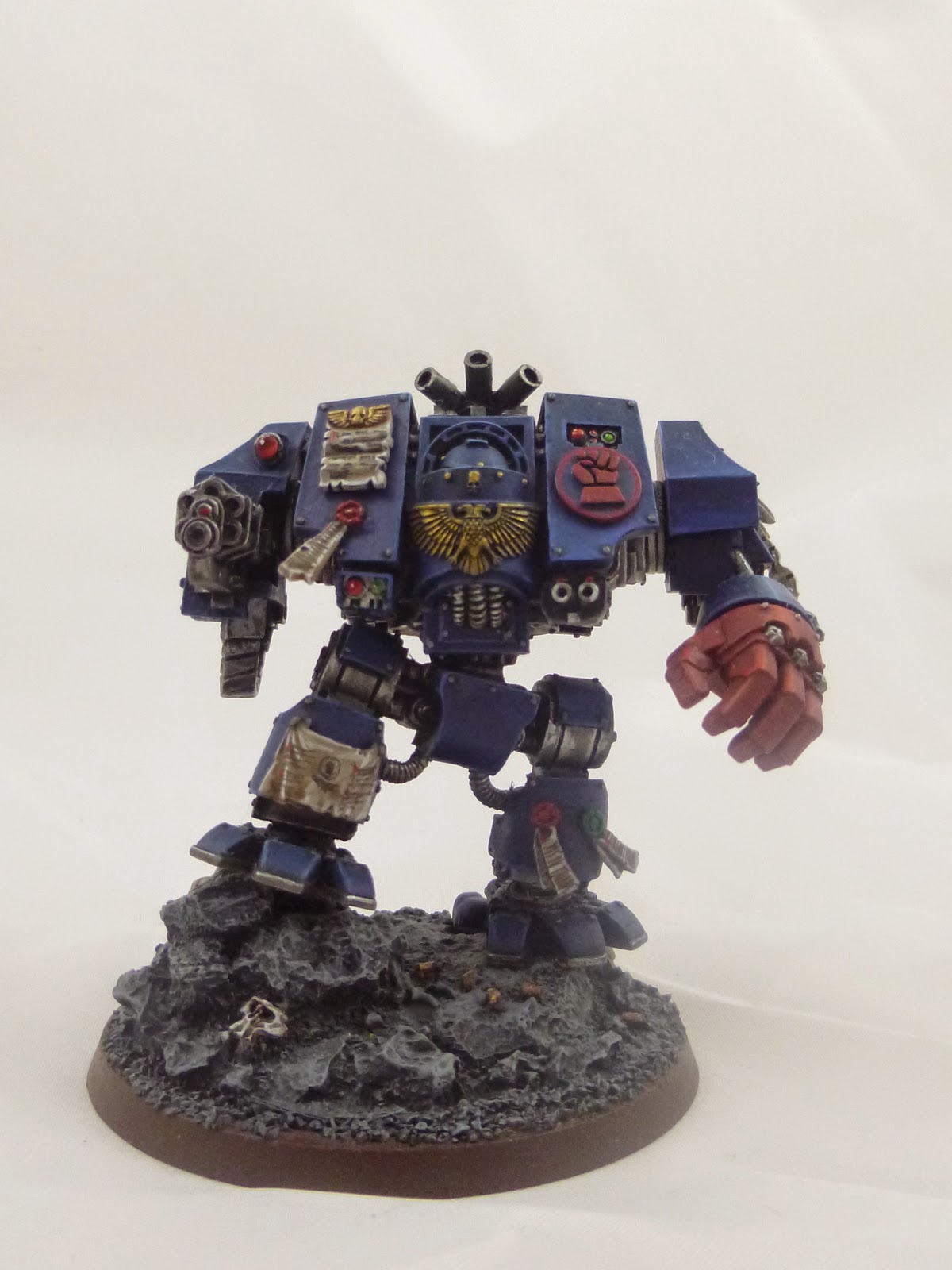 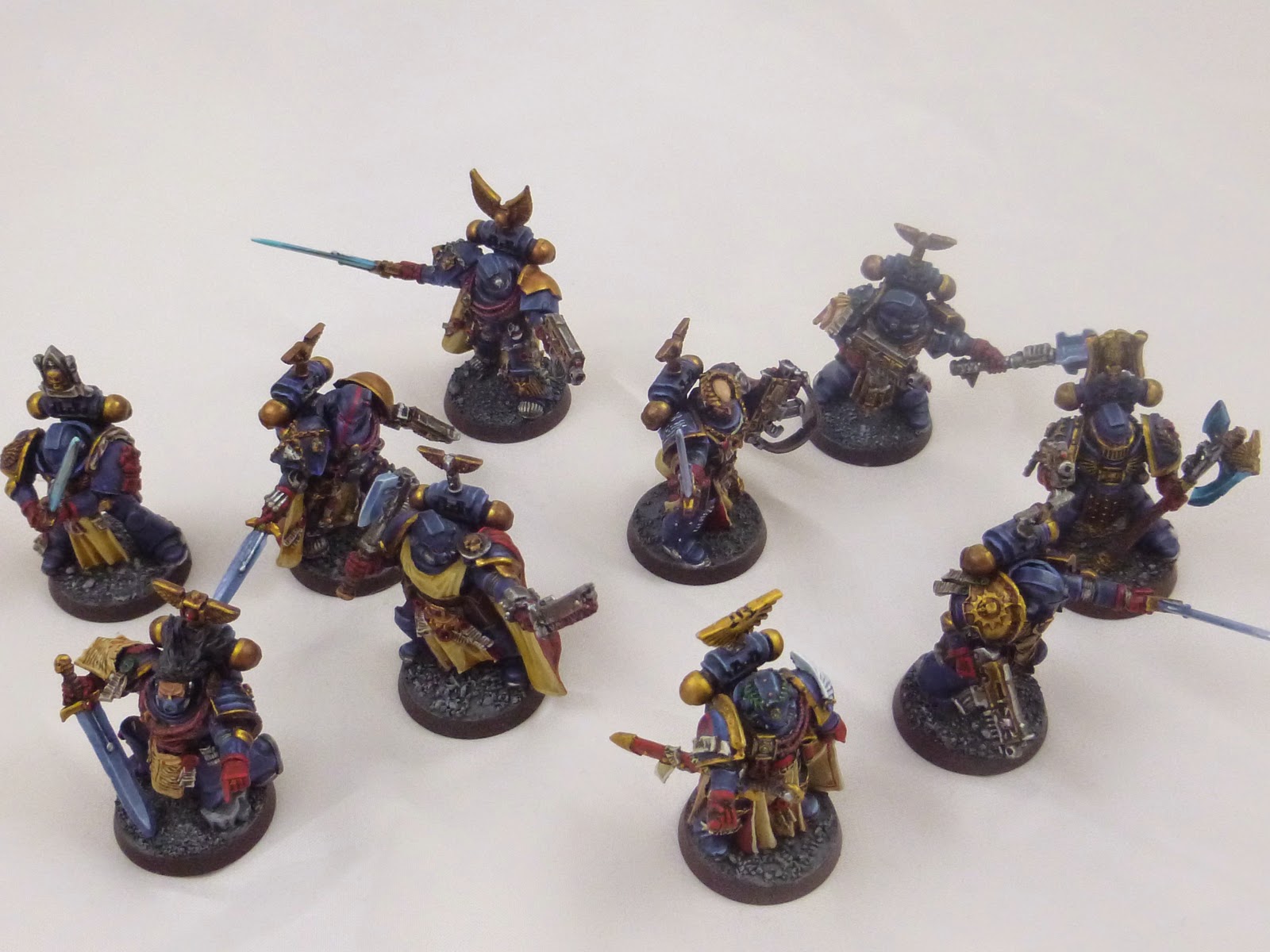 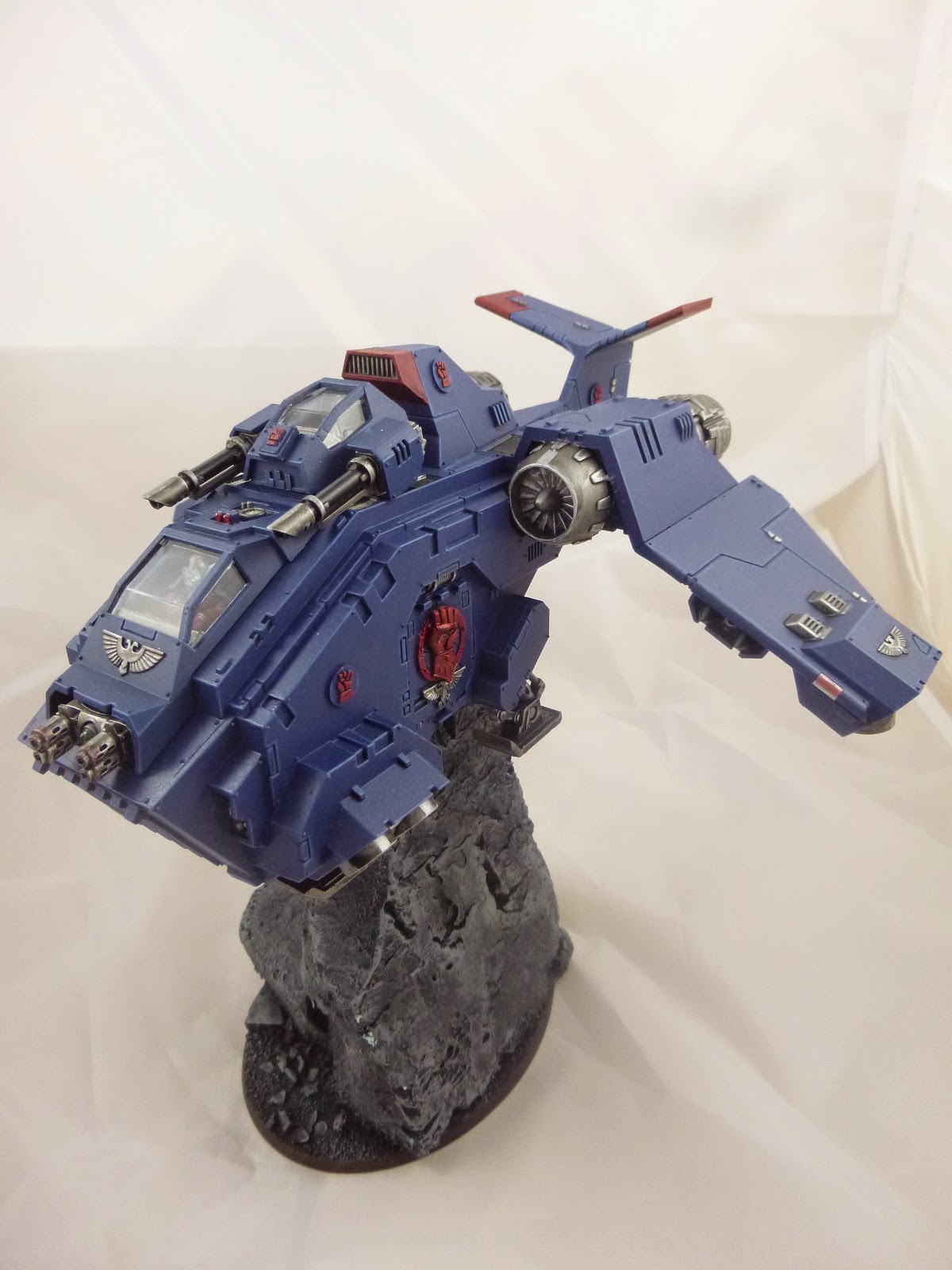 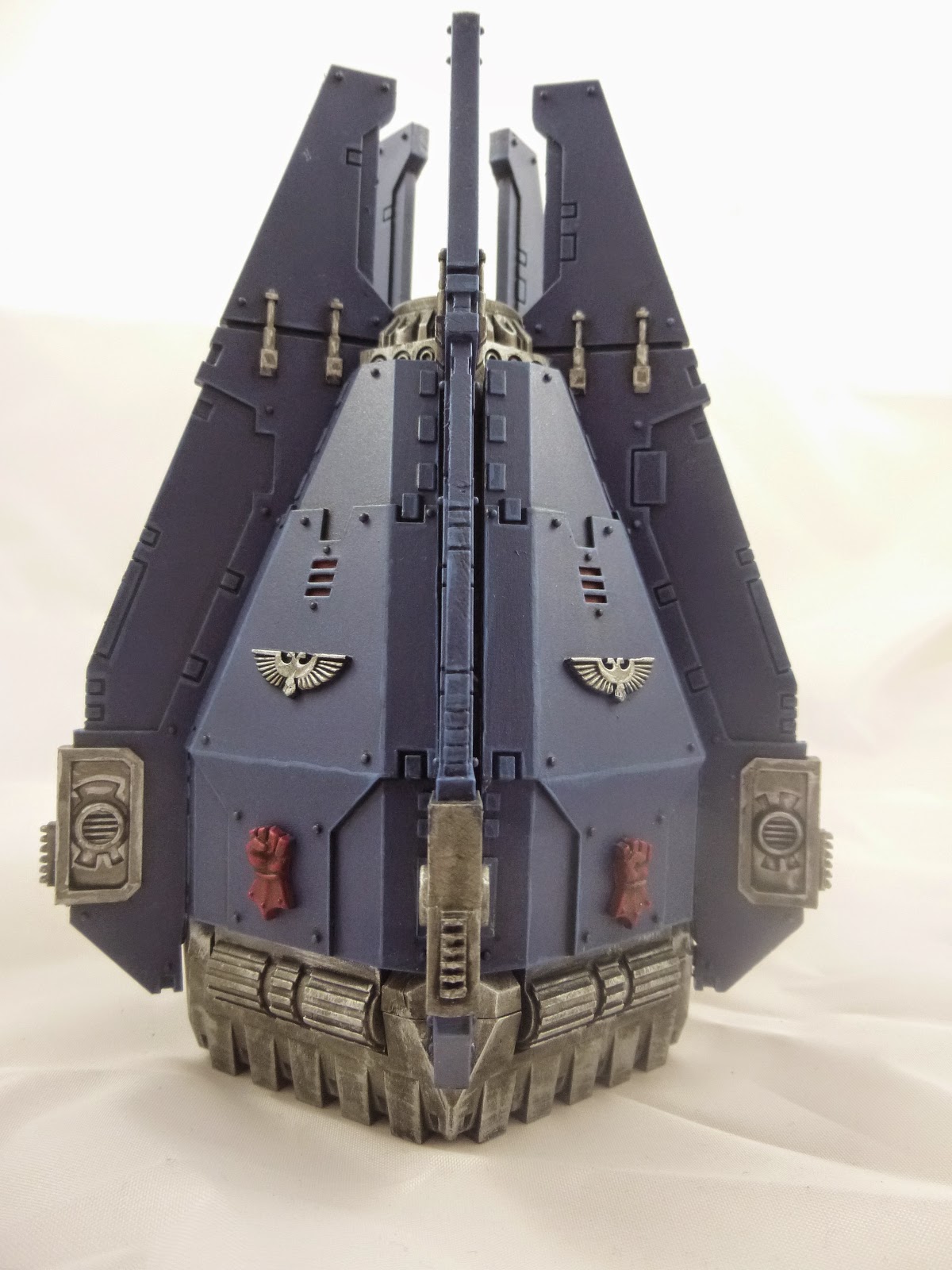 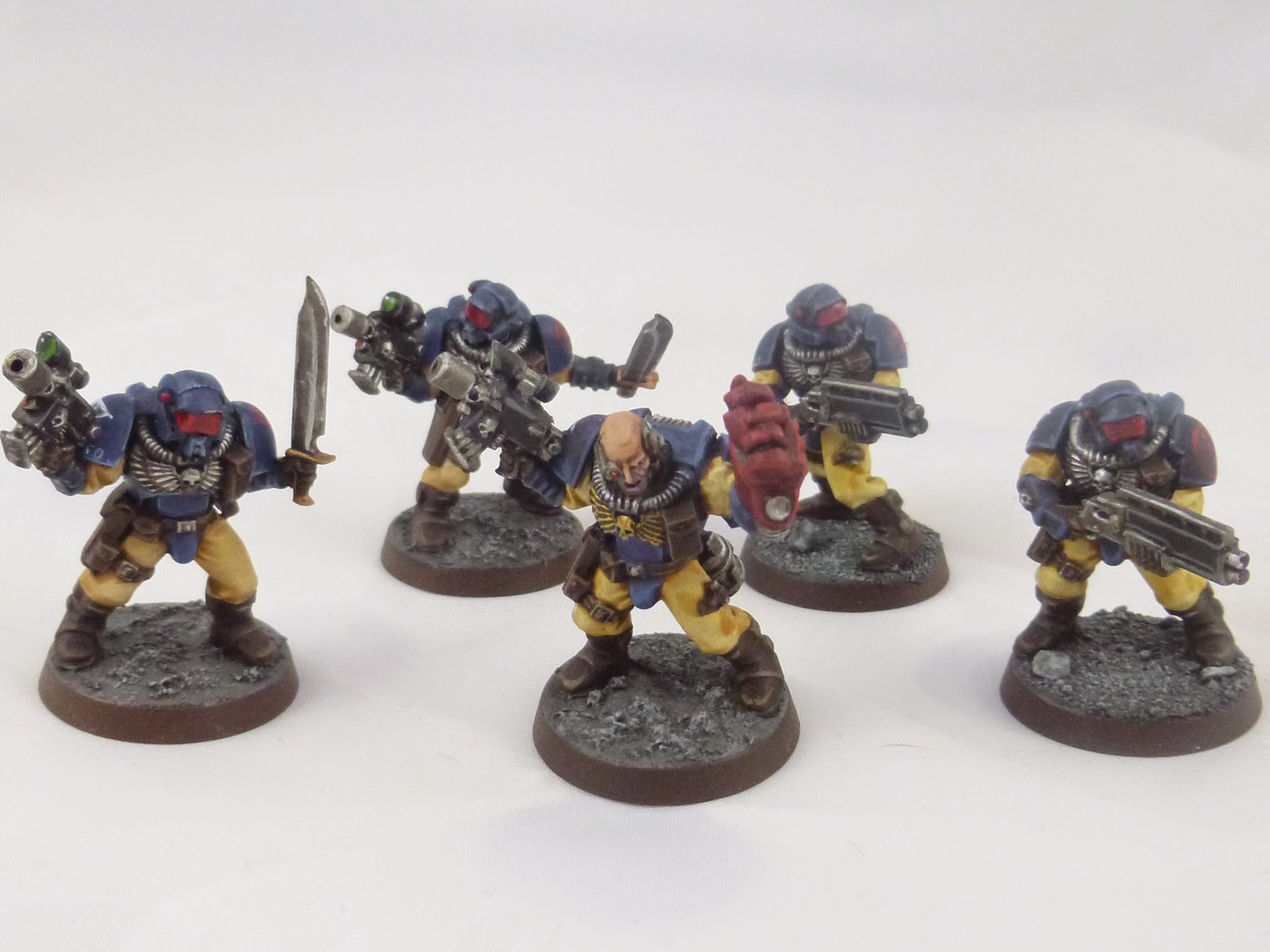 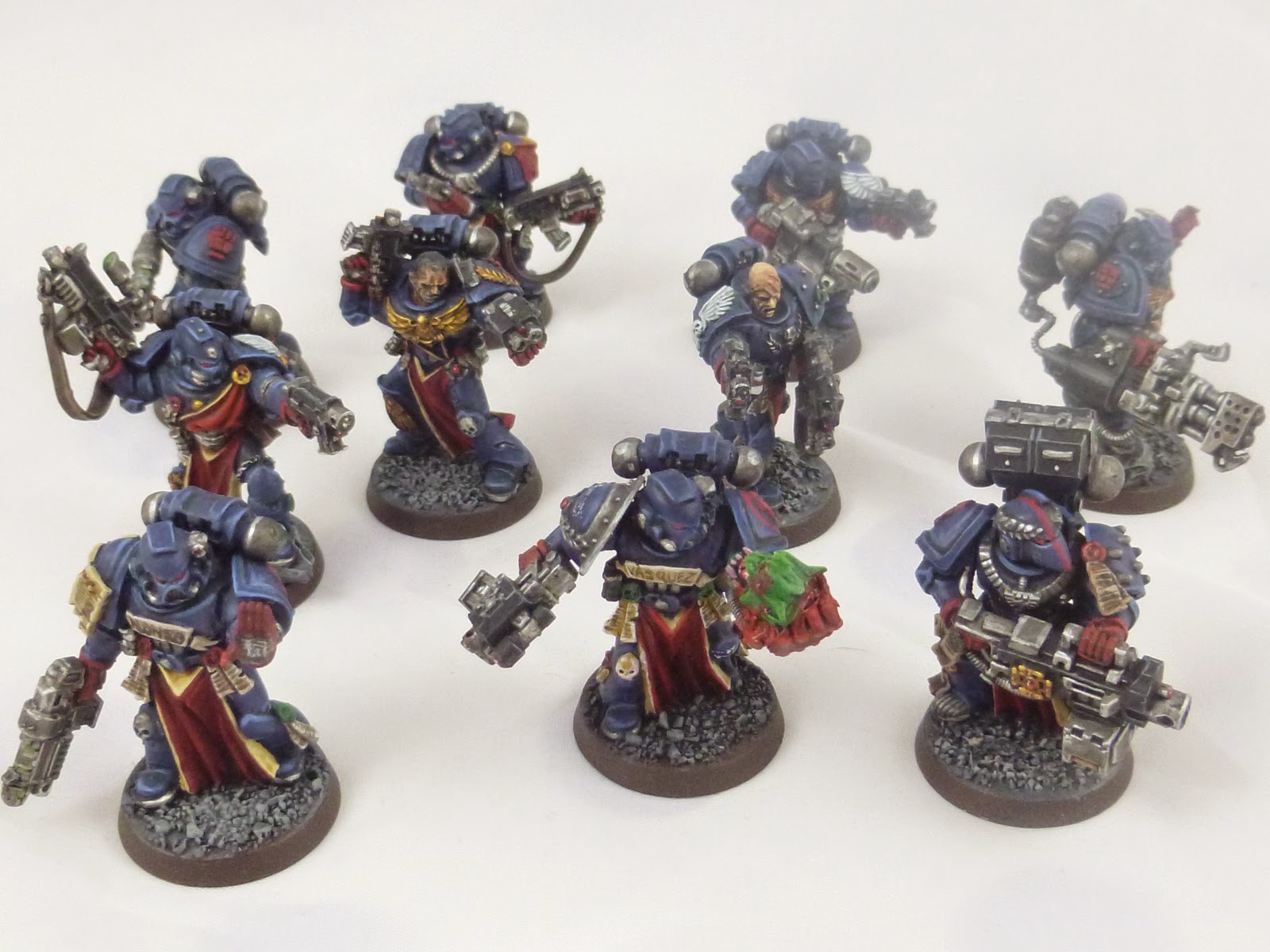 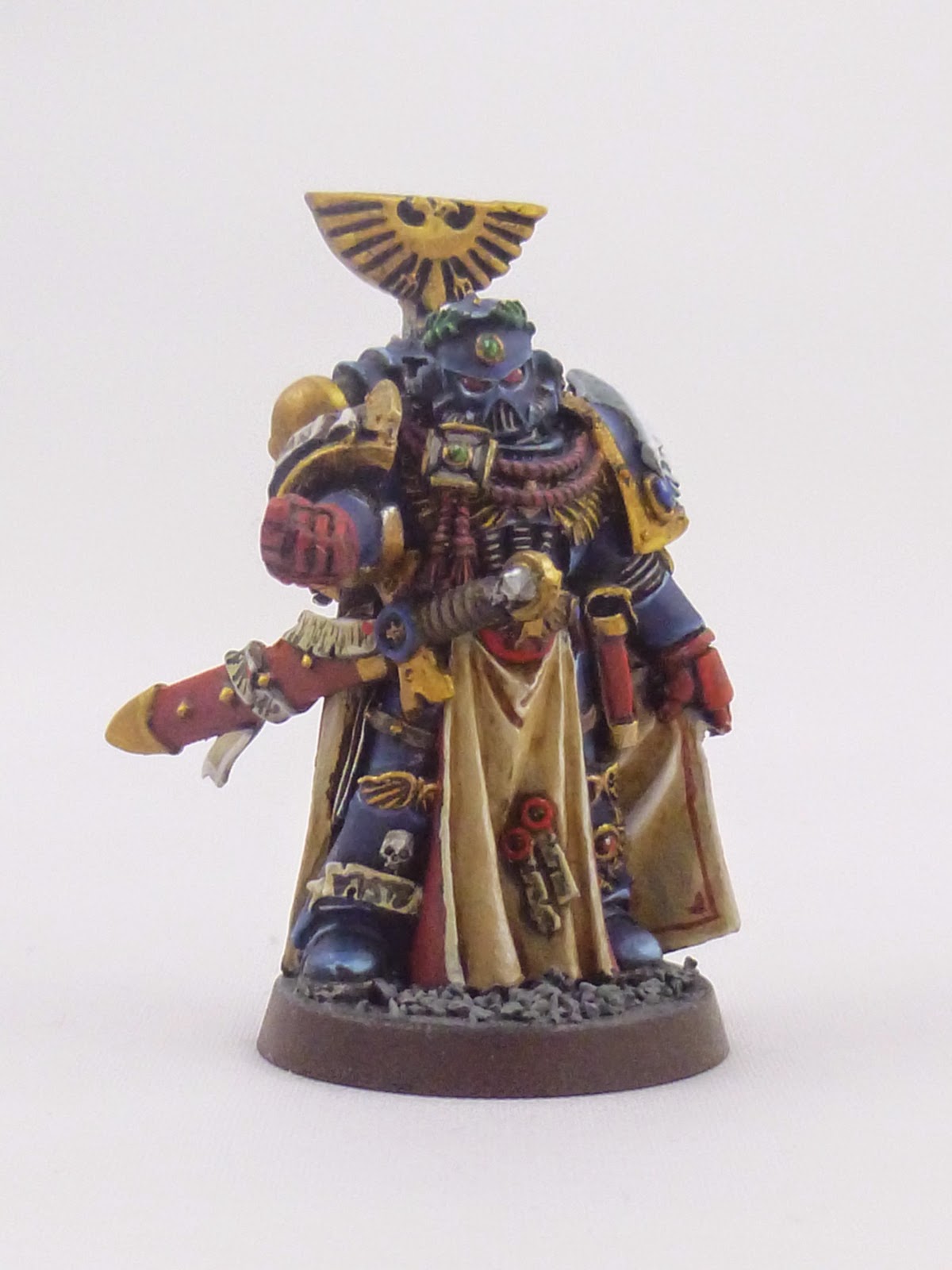 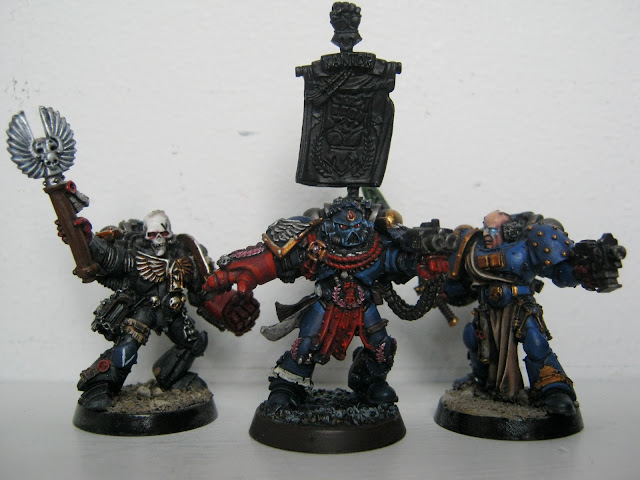