Grey Knights were the first new army I bought when I got back into the hobby. I have to admit I love the army, or more that I loved it when it was an elite force taken by a few players who wanted a fluffy, specific army. My army has grown to include the newer elements over the past 5 years and is now in a place where, save for a couple of paladins, I am happy to call it a day with collecting. It stands as follows: 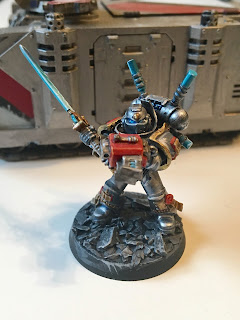 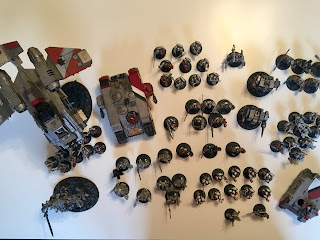 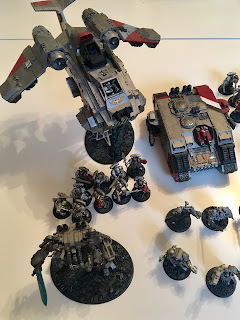 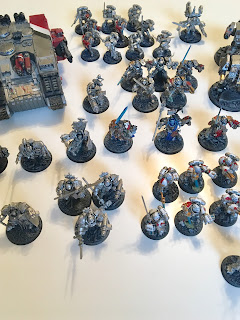 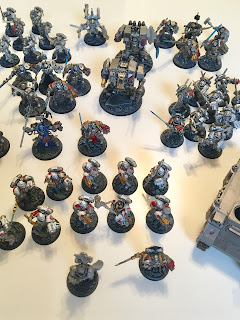 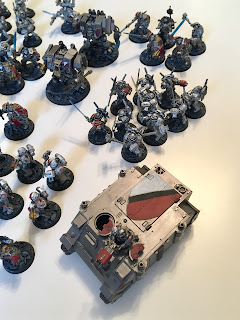