A tale of 3 Cyphers - painting and modelling project 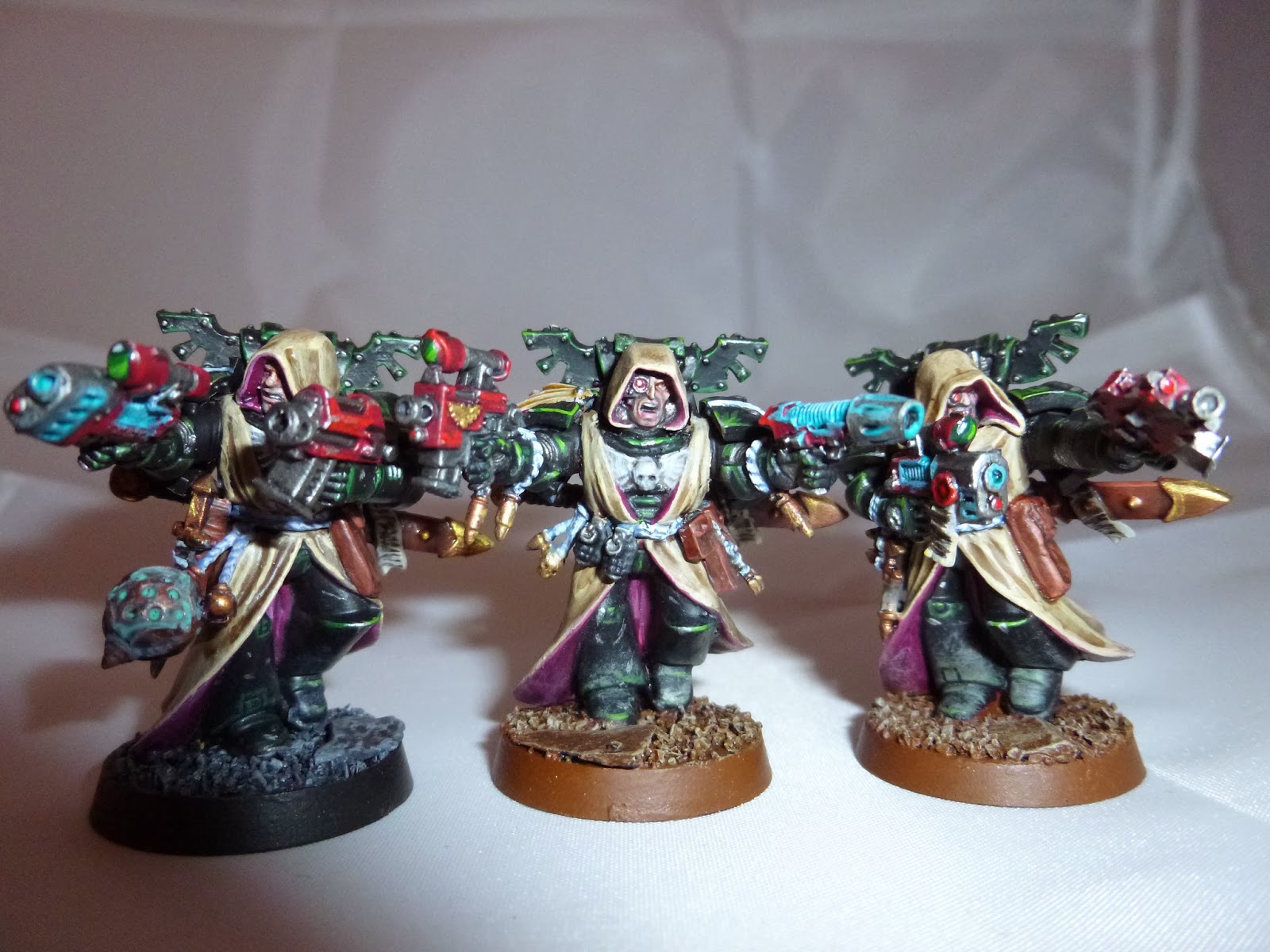 So I guess this technically shouldn't be counted as a Dark Angels project, although I figured Cypher can be taken by more Loyalist armies than he can Chaos ones and so he was best posted on Index Astartes rather than Codex Imperialis.

When the new rules came out for Cypher I got the idea to scratchbuild one so he could be used in any army. As it happened my friend Matt also was keen for a model to use and thus the project became more economically viable. I got ahold of a DA veteran sprue and the metal backpack set (with 4 Cypher packs and one Fabius Bile) as gathered together various parts from the bitsbox, most importantly 3 BT sheathed swords.

The plan was to build and paint 3 individual Cyphers, each one in a different pose: one for Matt, one for myself and a third for EBay. The remaining parts on the DA sprue would go towards other projects, not least of which is to build a custom Fabius bile at some future date.

Assembling the models was relatively easy, although as the sprue only comes with two sets of running legs I did have to cannibalise a DA veteran from my army who has now been replaced with one of the new, non-running legs. Over the course of the past two weeks I have set to task and painted/varnished these chaps up. I'm very pleased with how they turned out, though as with all things when it comes to close up photography they look less than perfect.

Enjoy the gallery below. If anyone is interested in buying the 3rd model (one shooting to his left) he is on EBay now until next Sunday. Cheers. 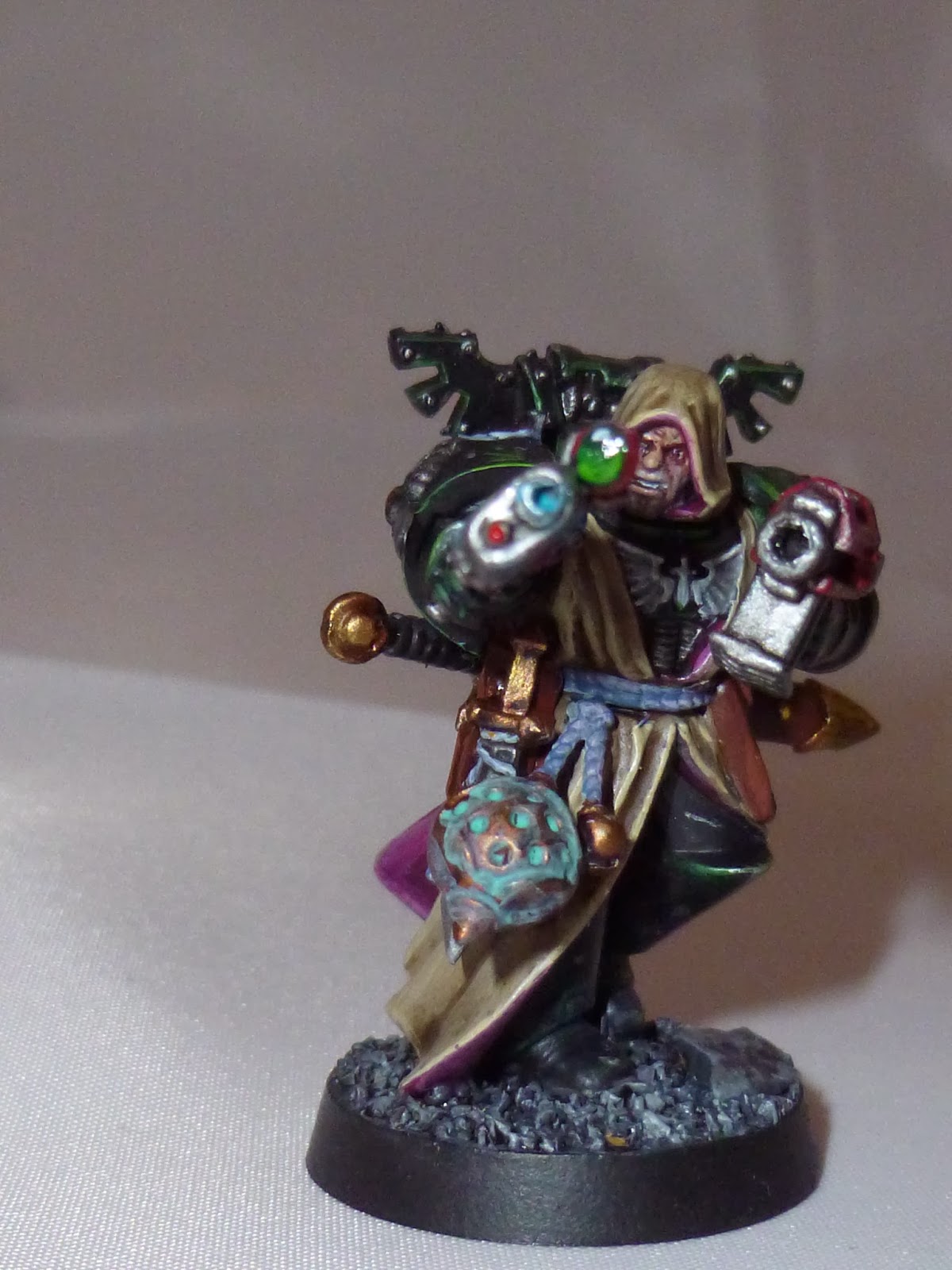 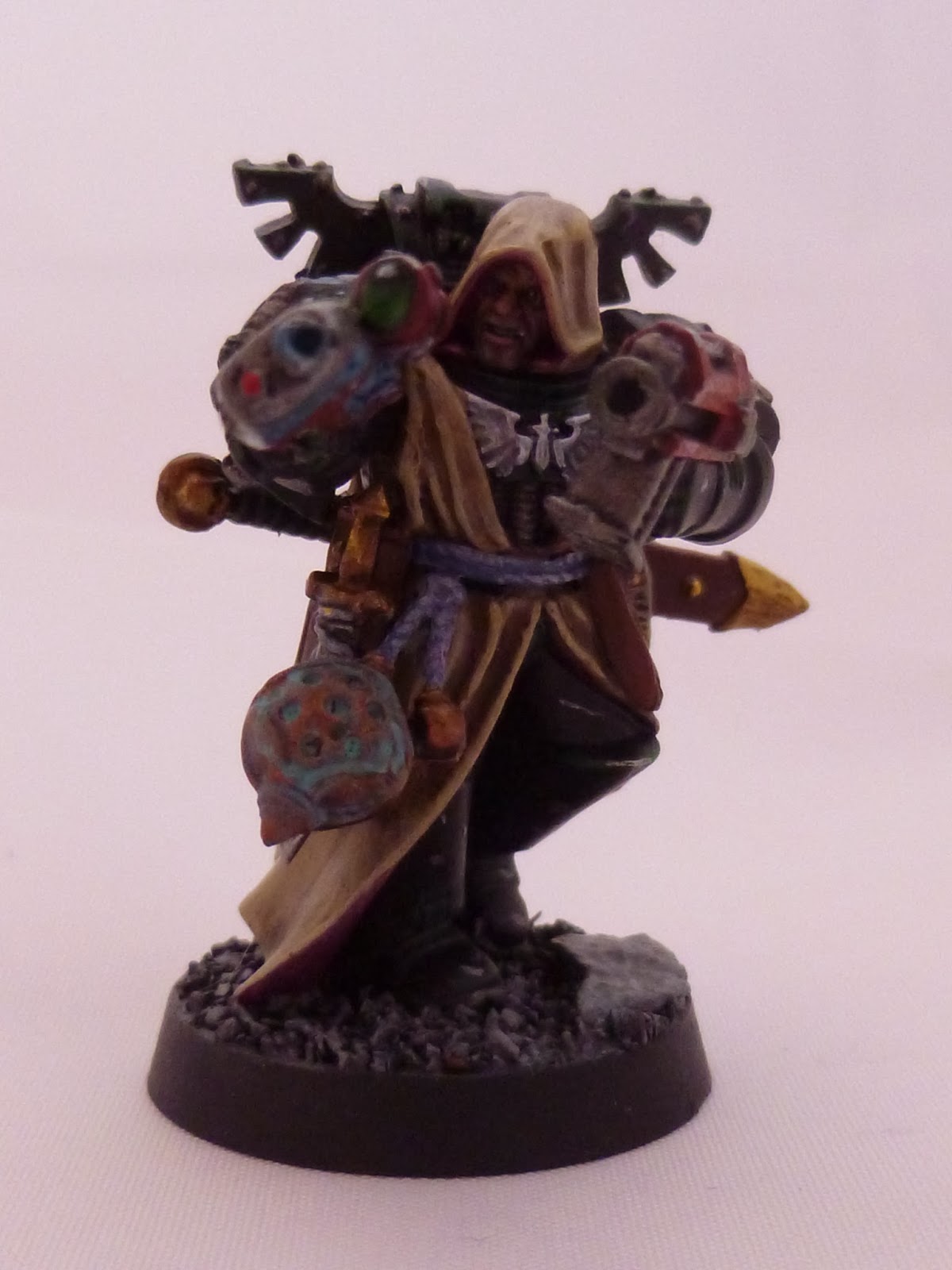 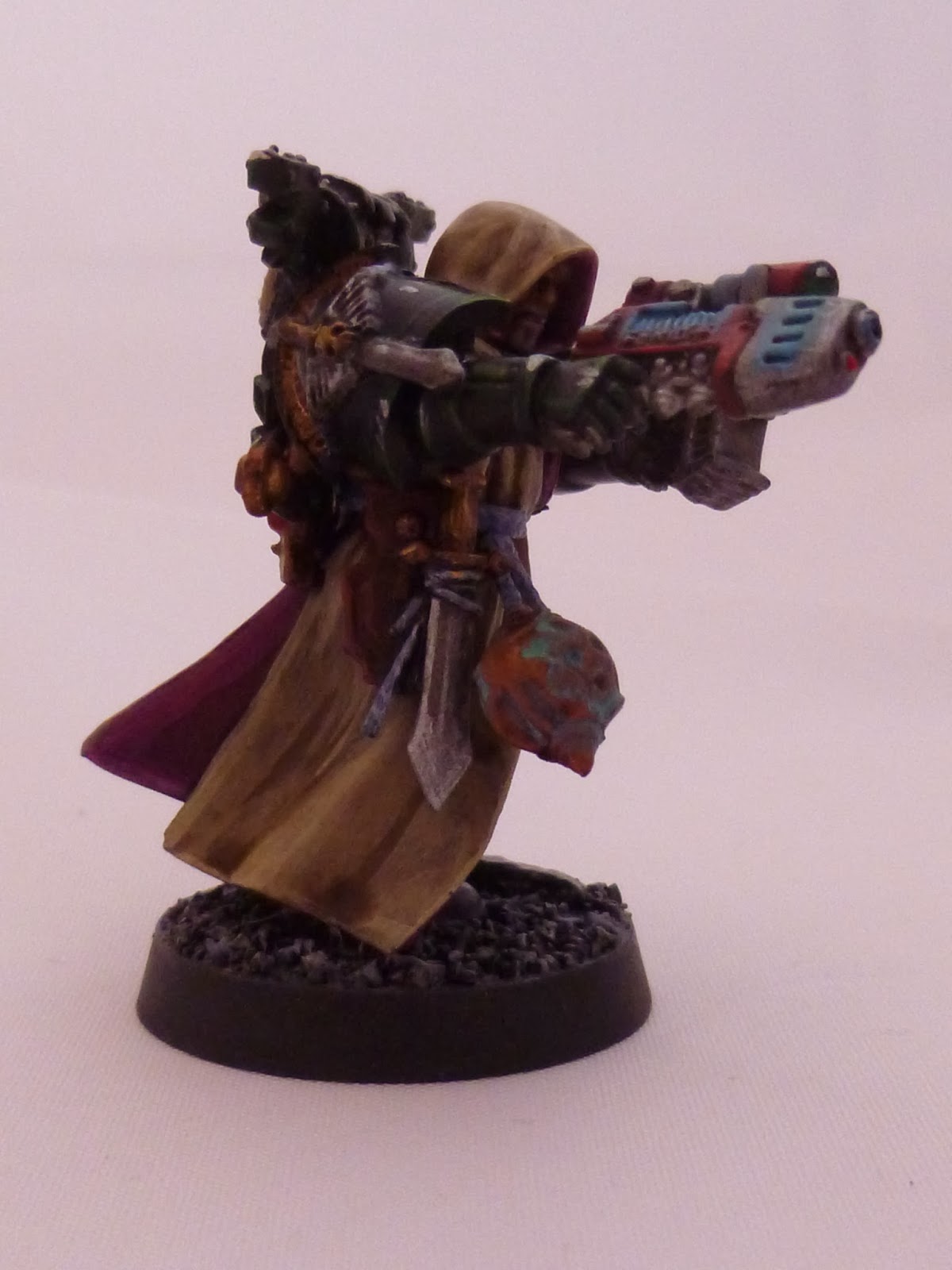 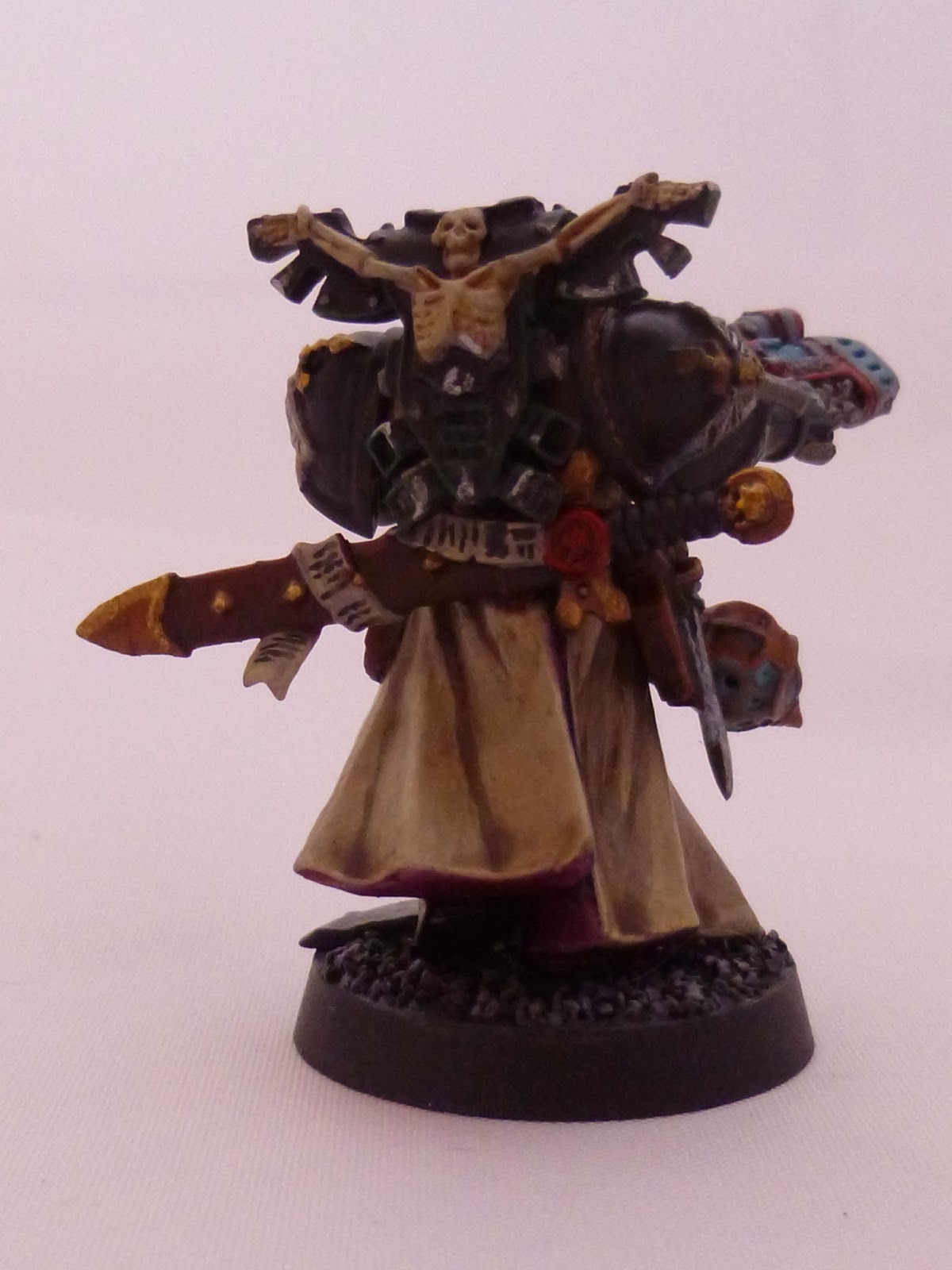 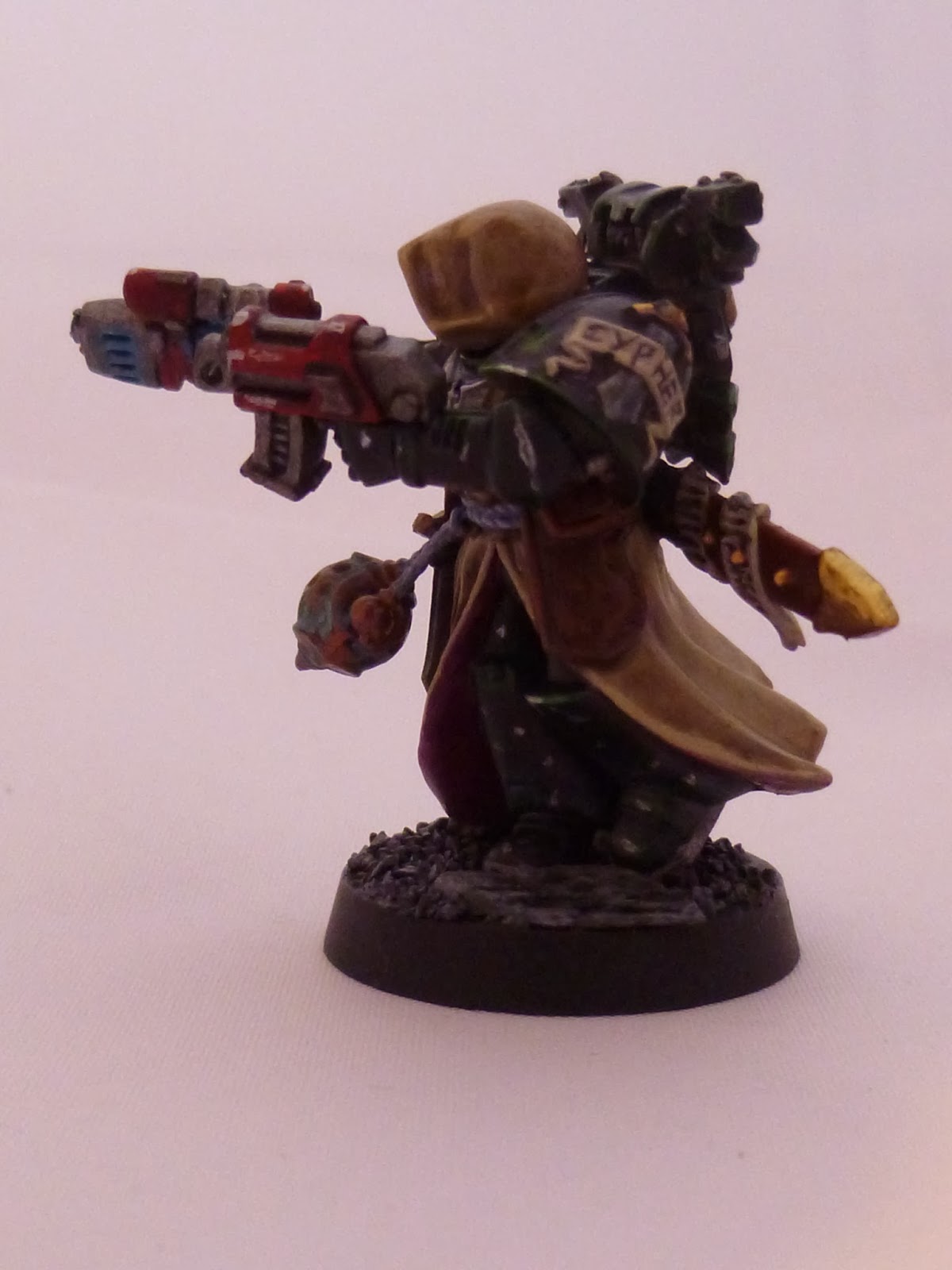 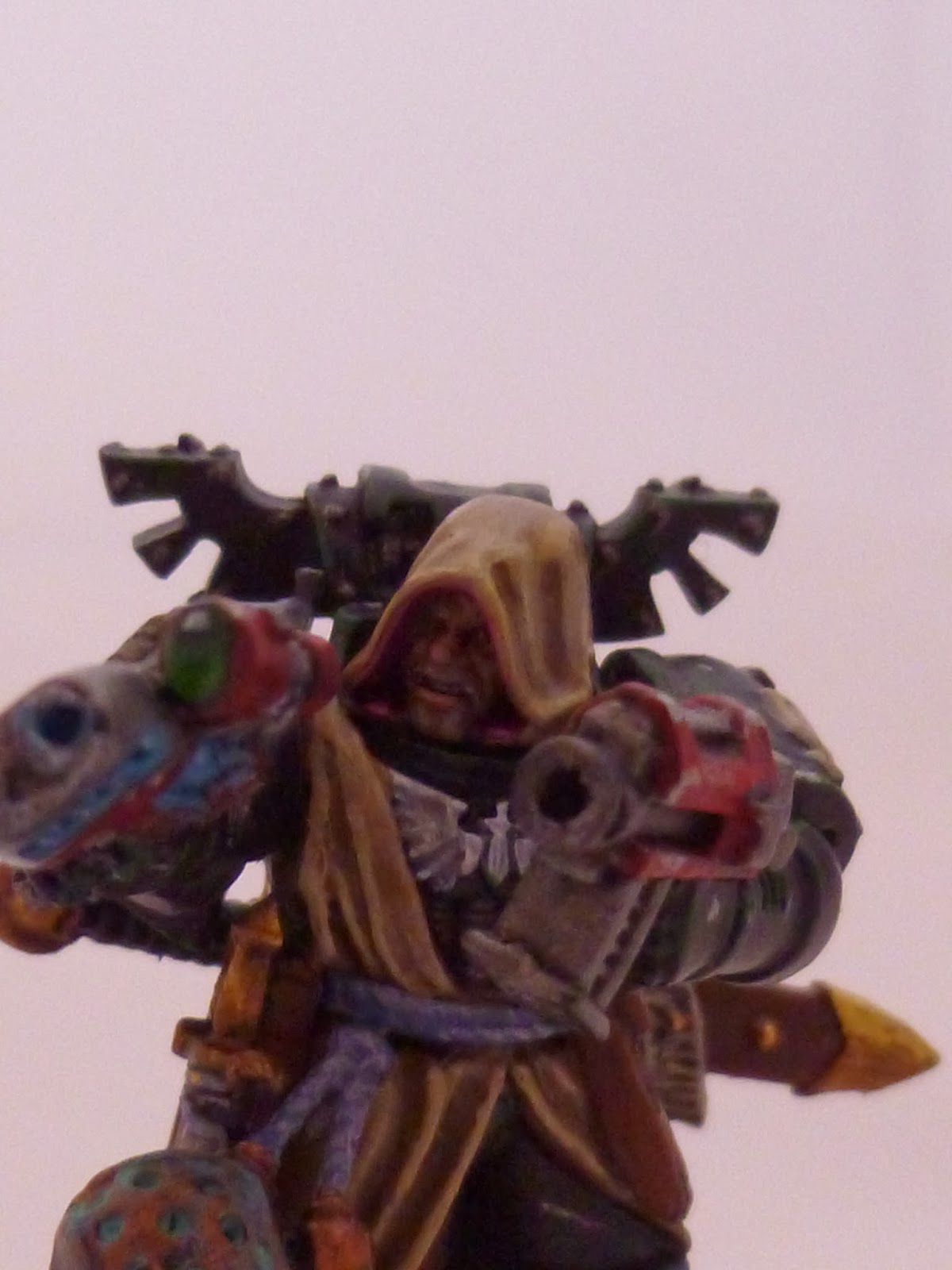 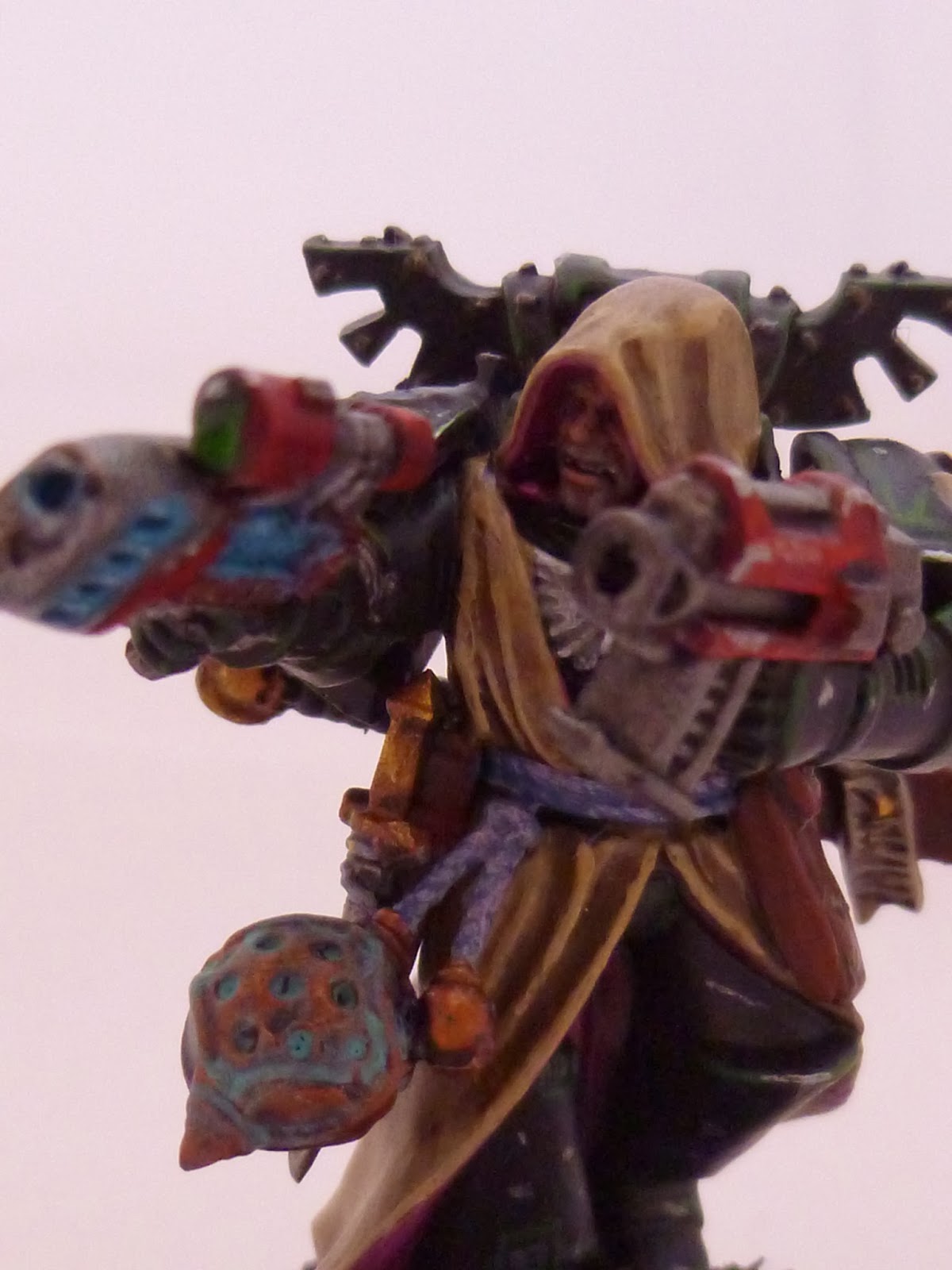 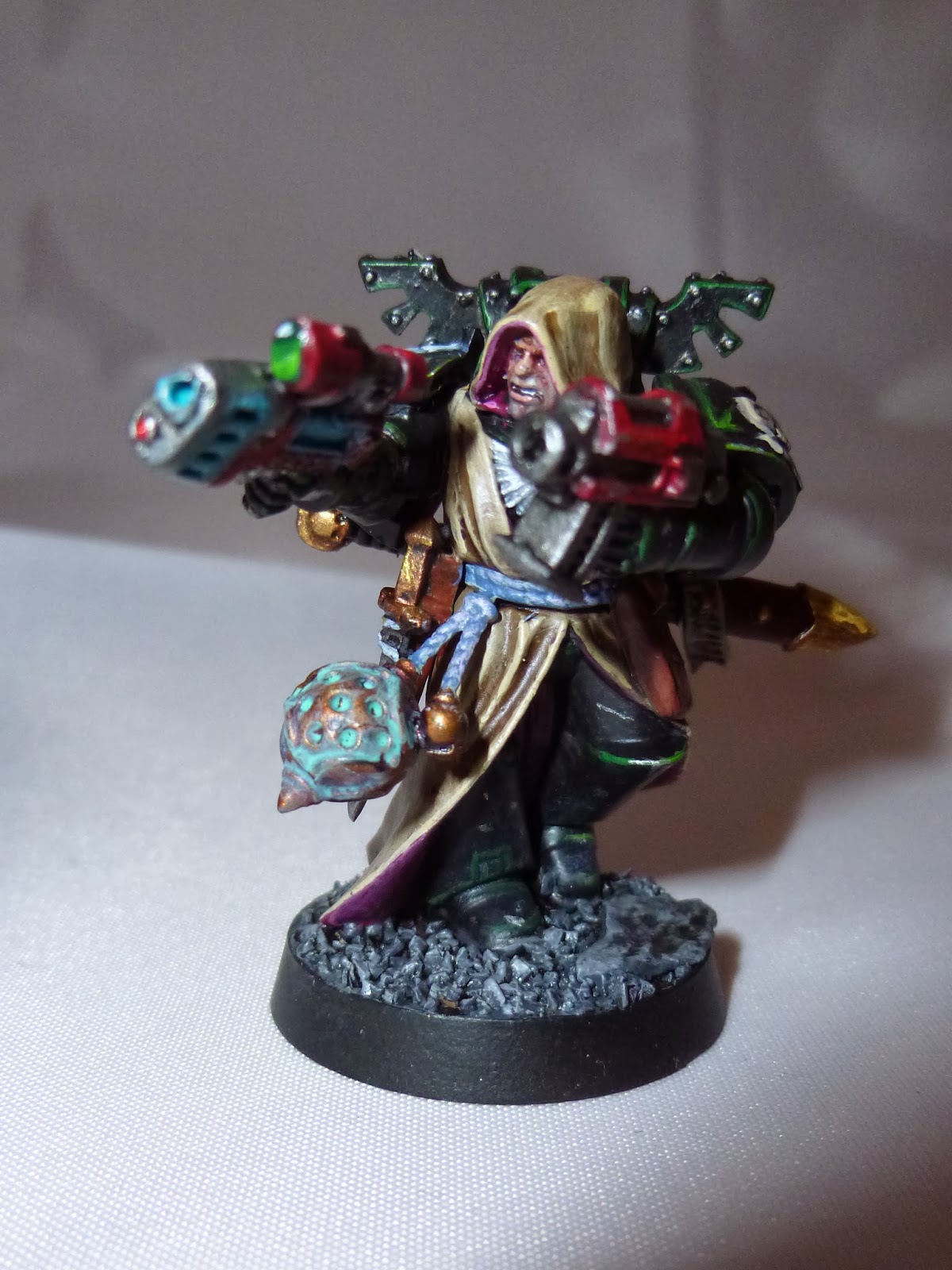 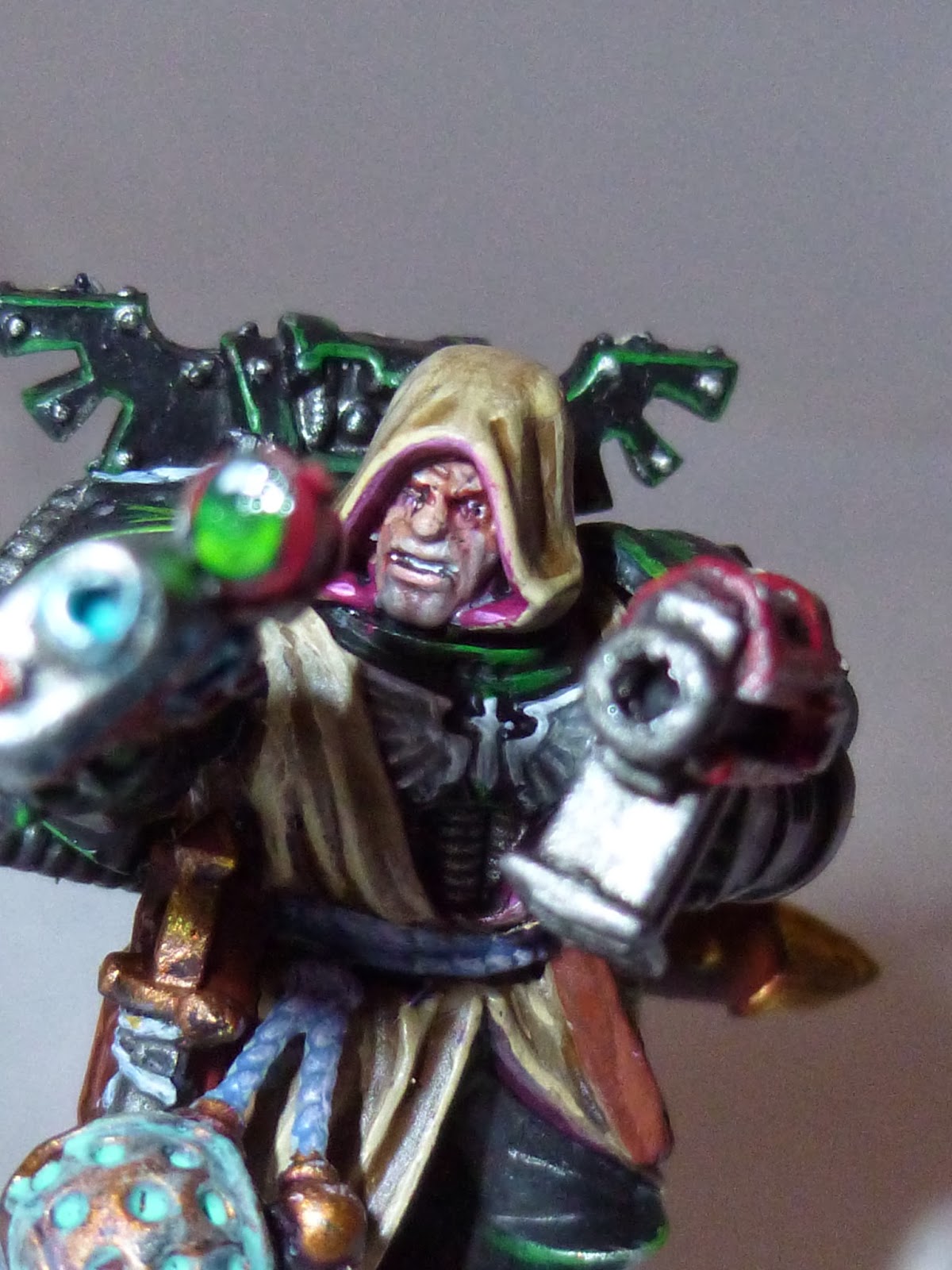 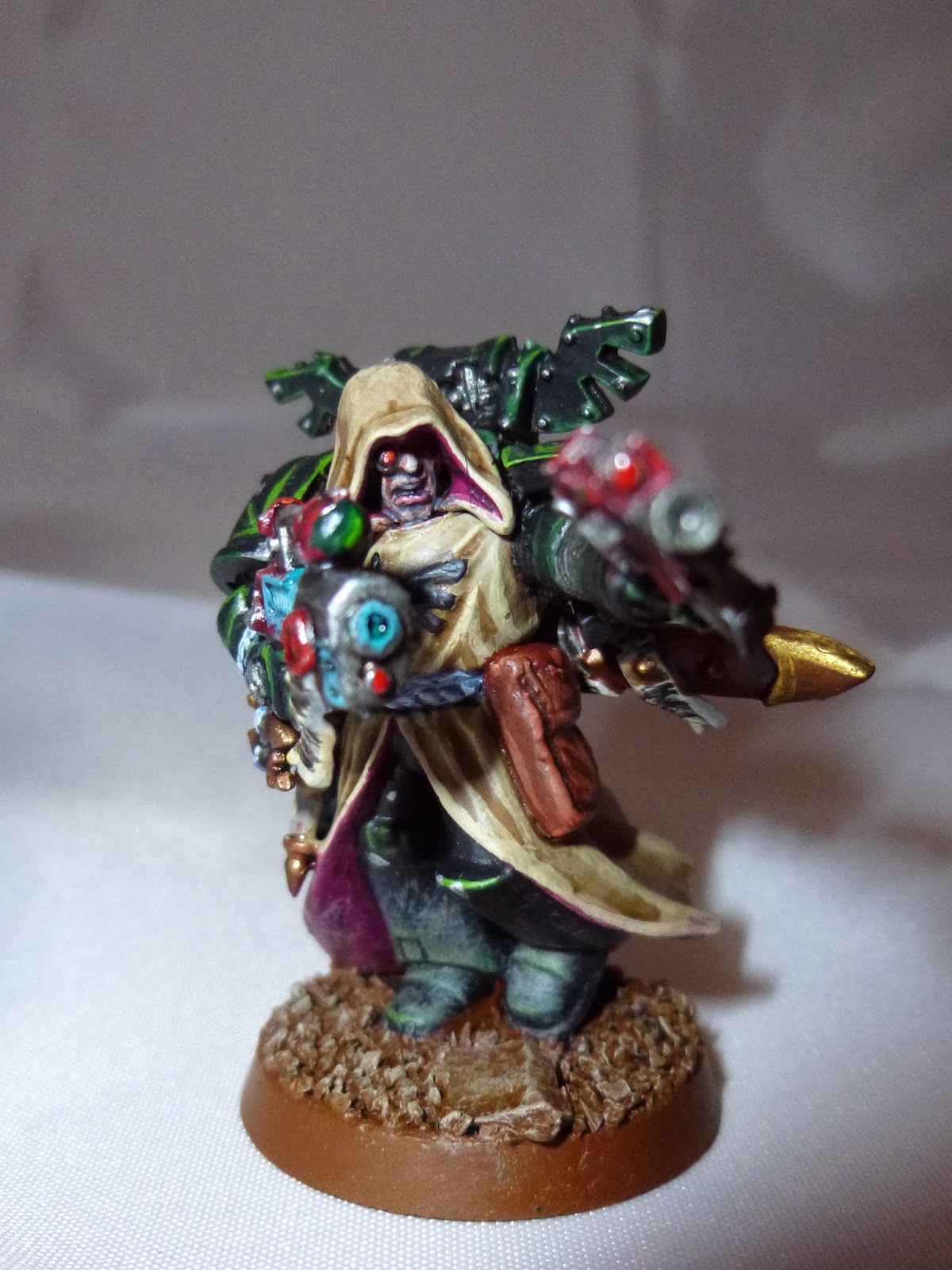 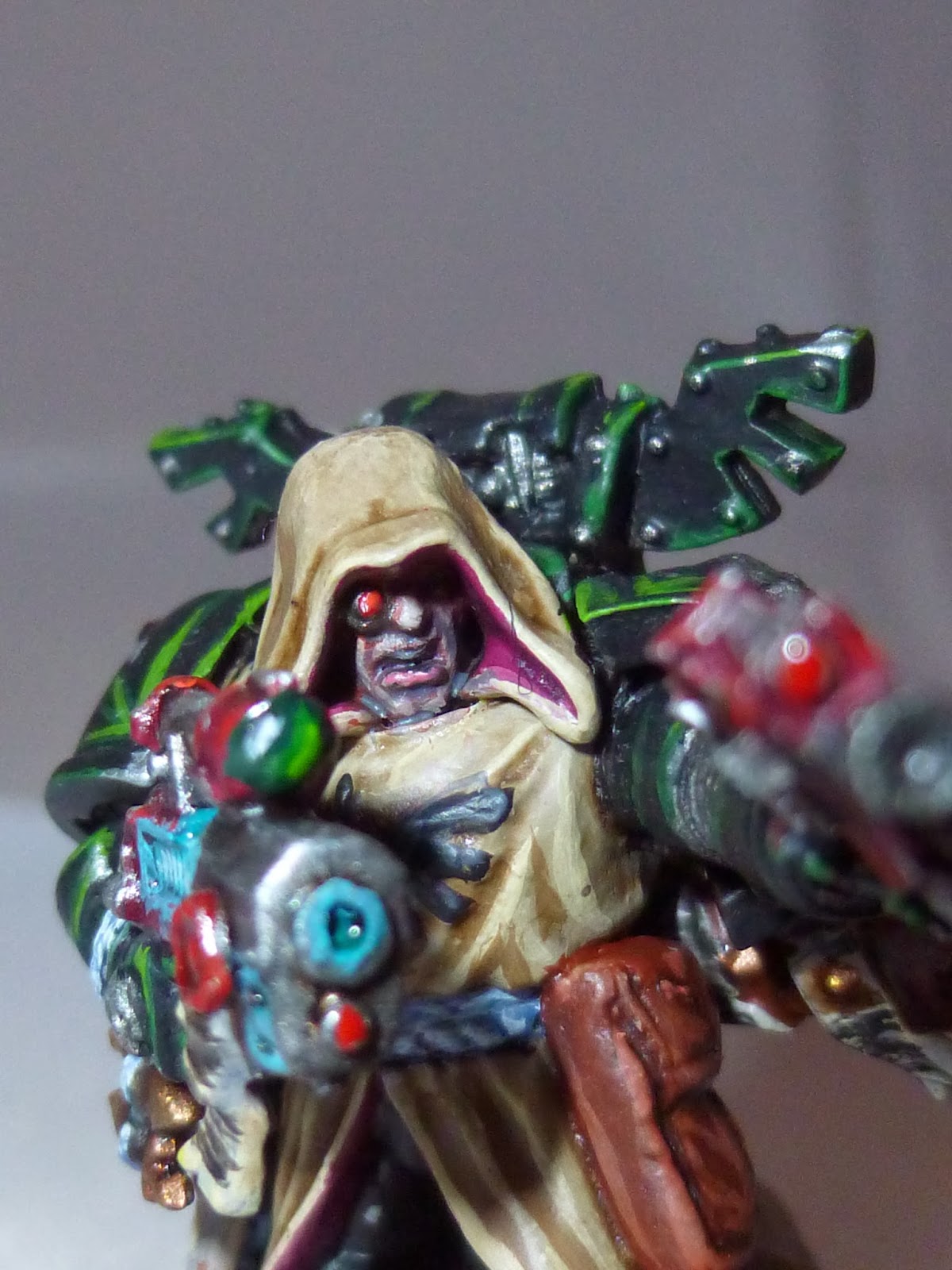 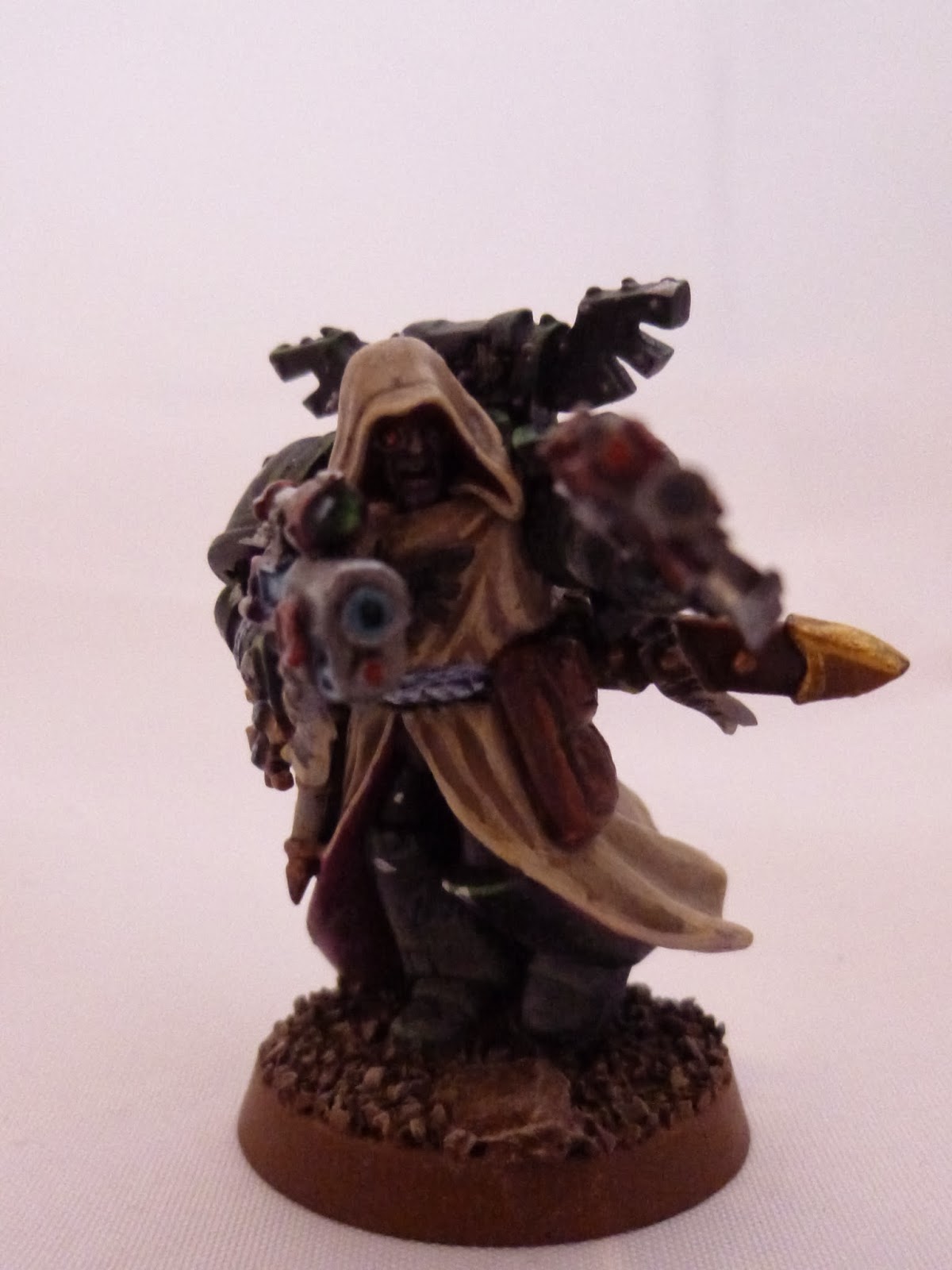 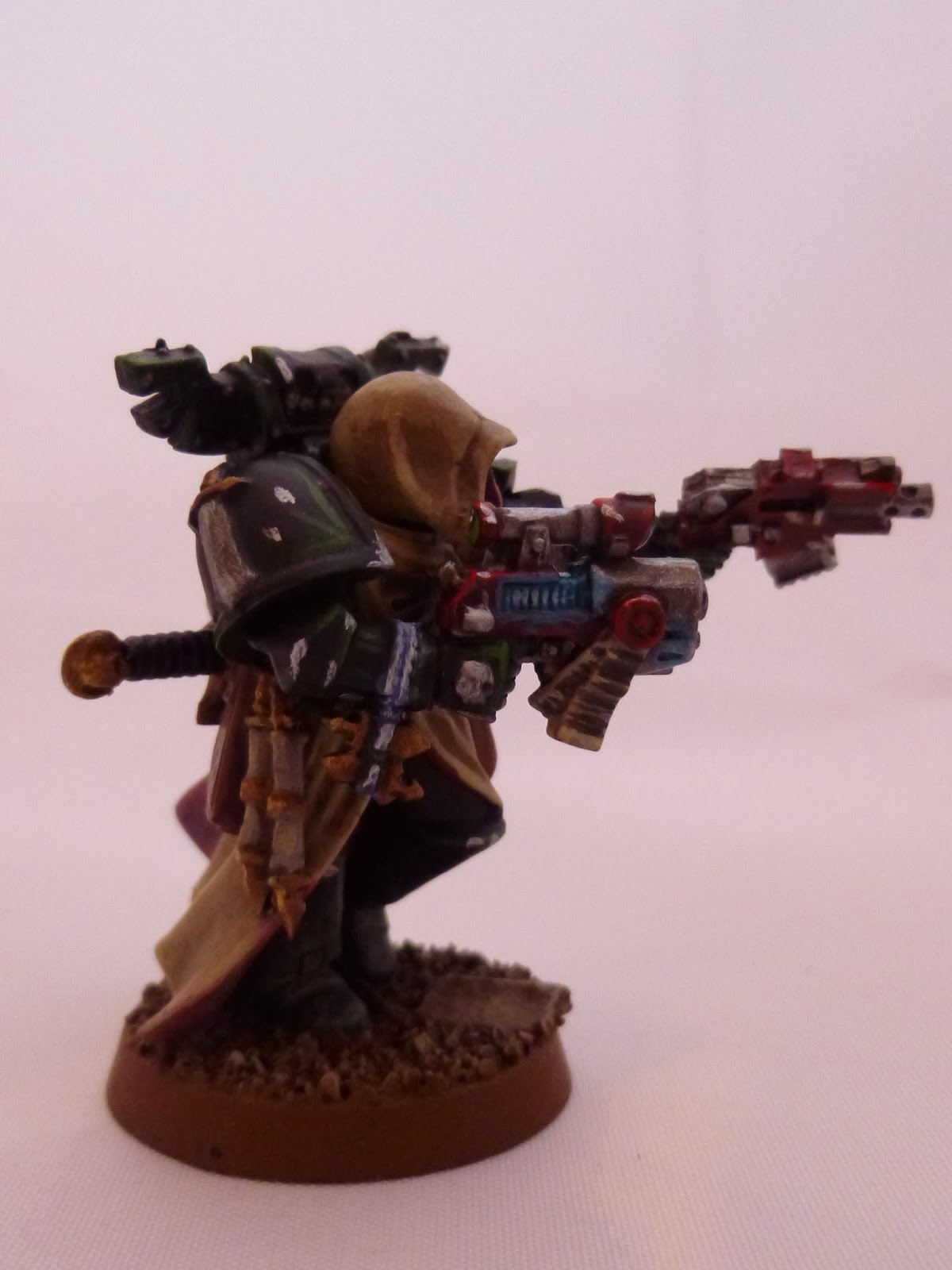 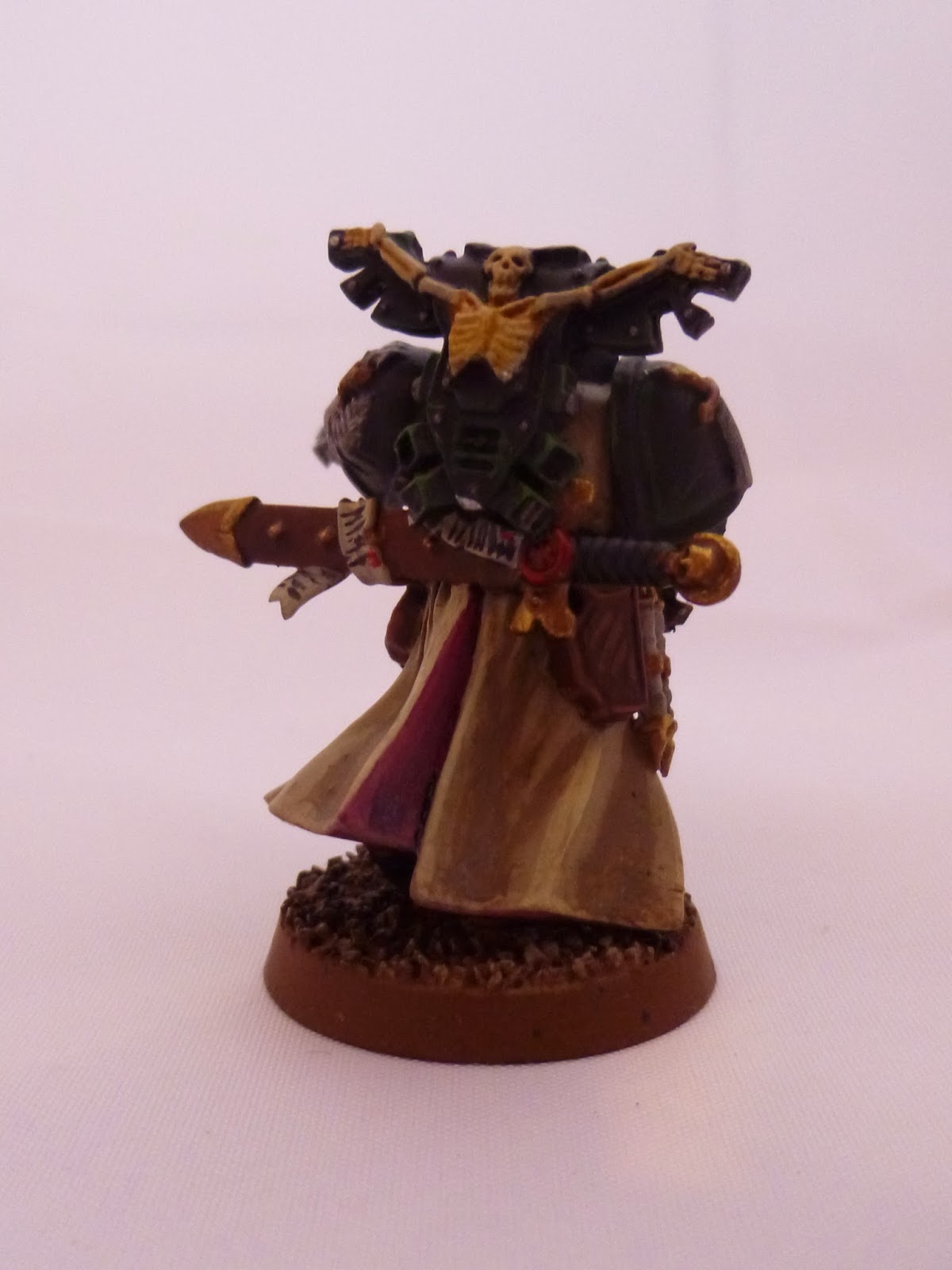 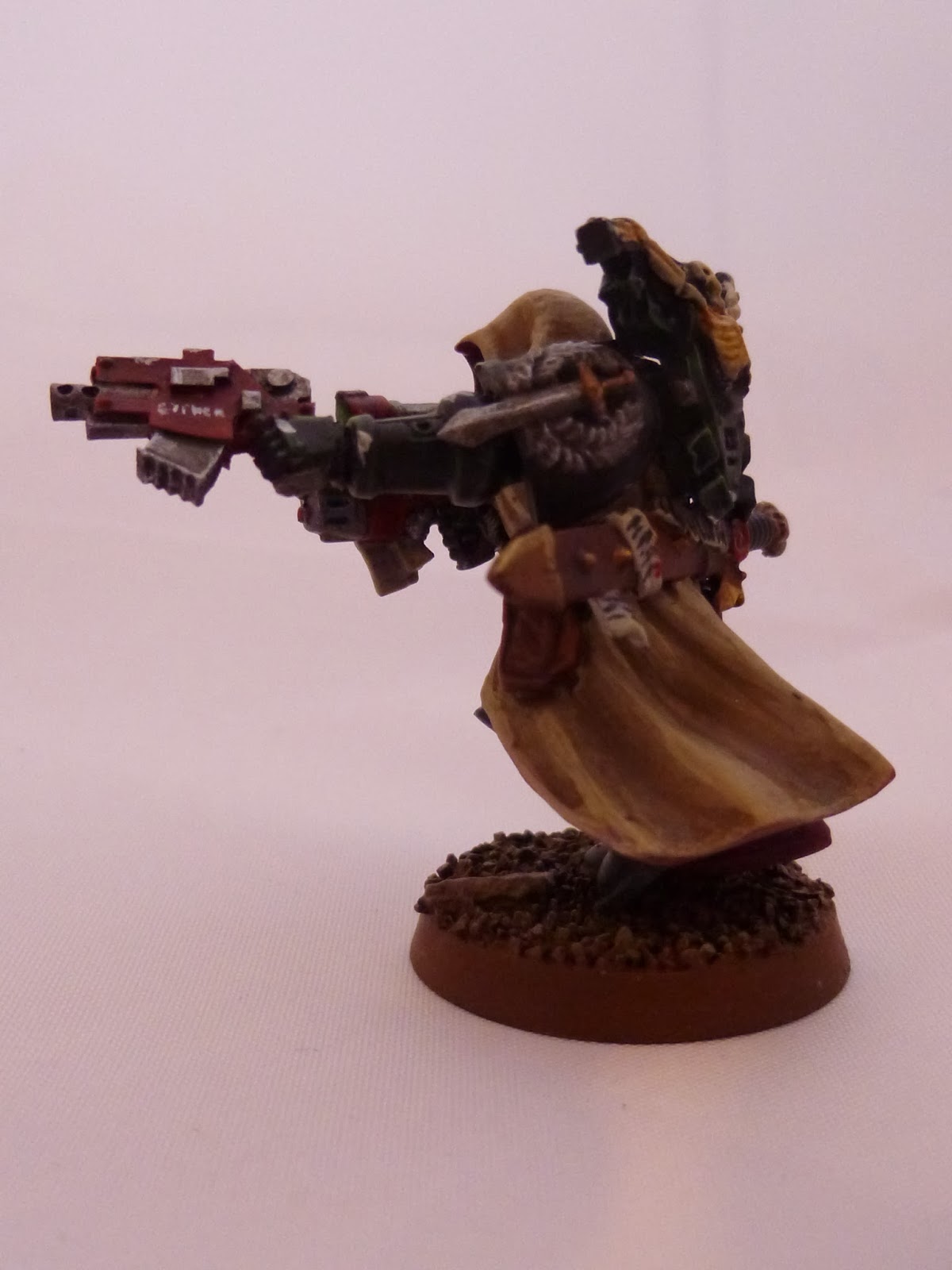 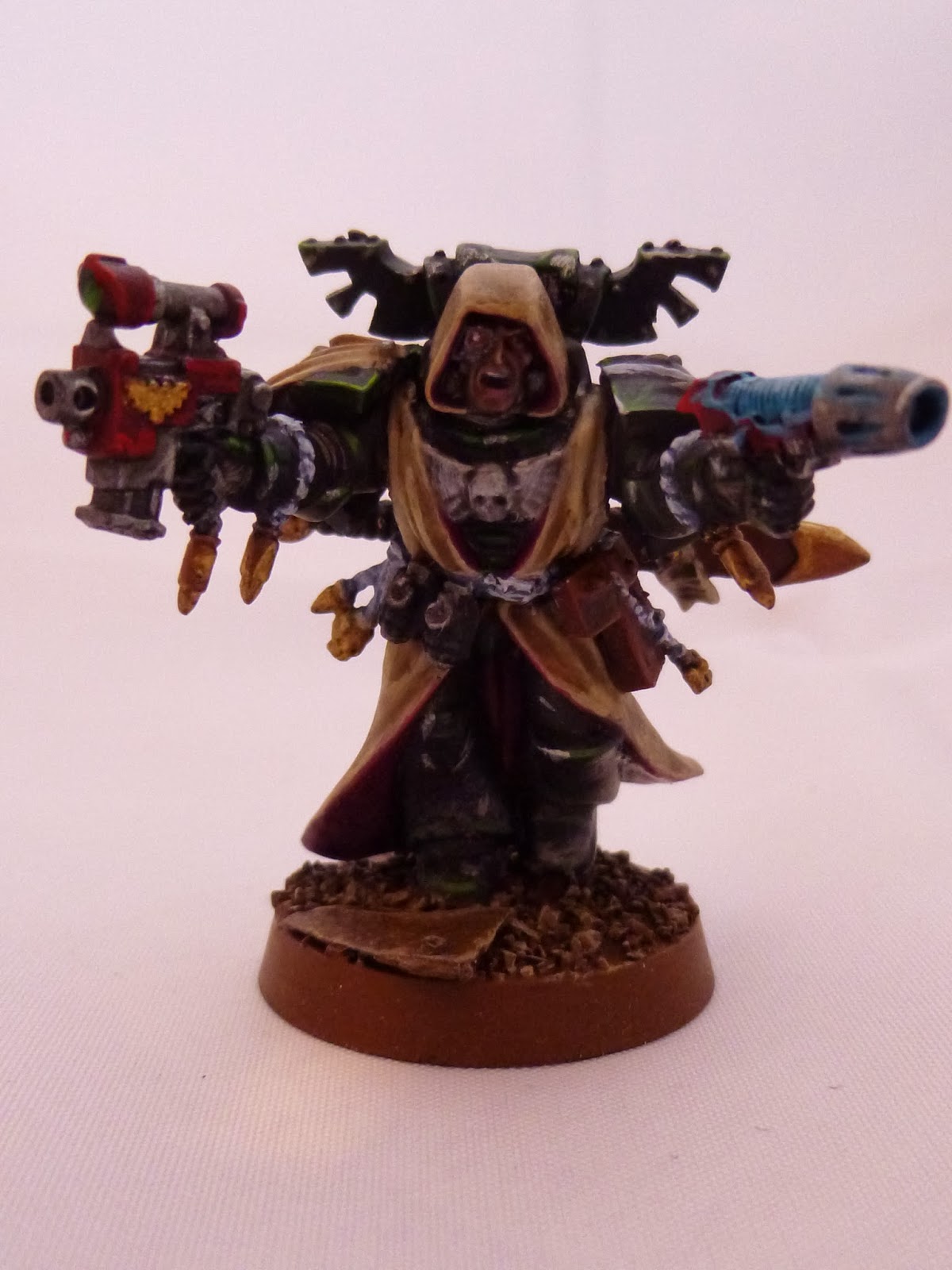 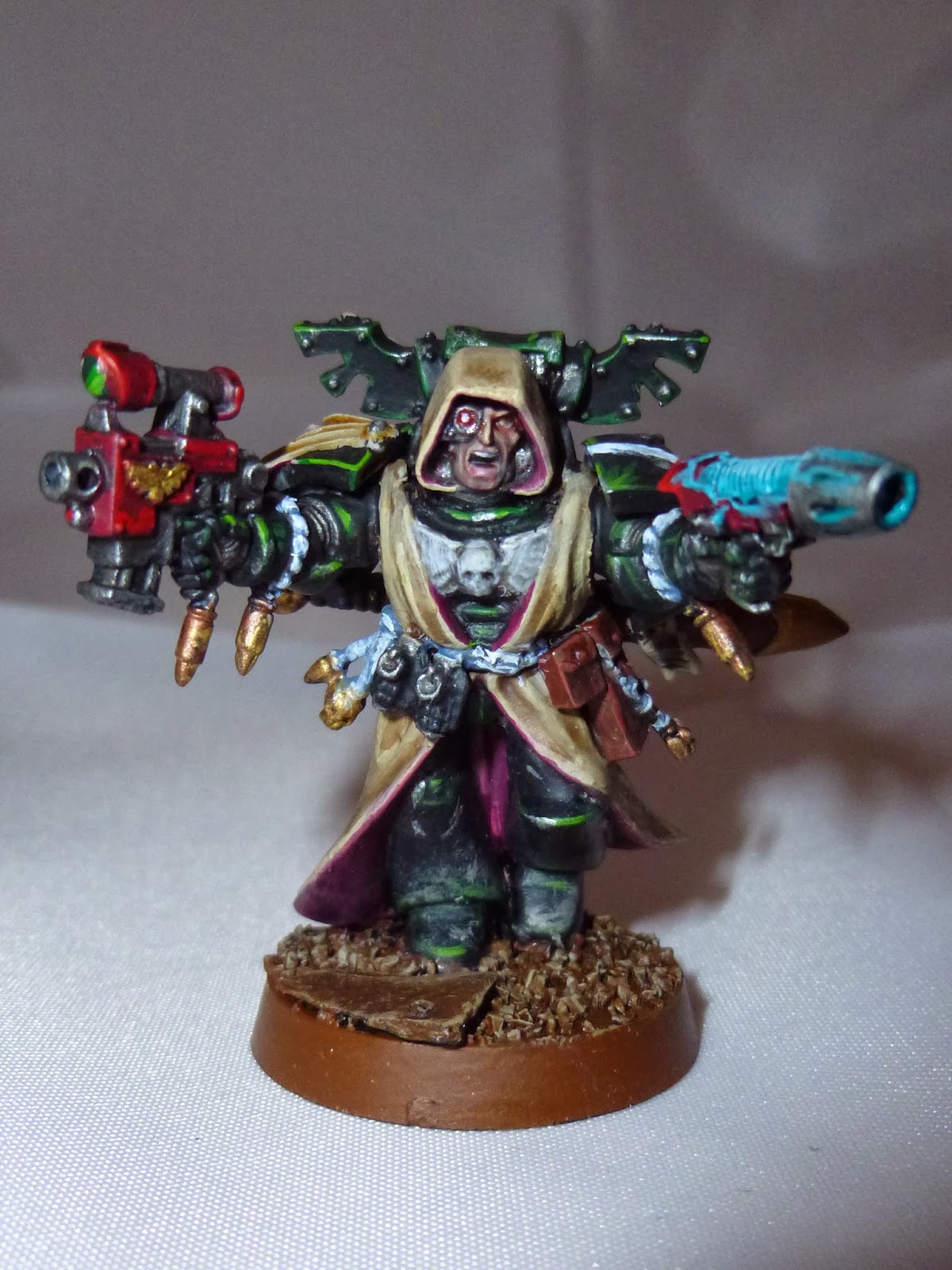 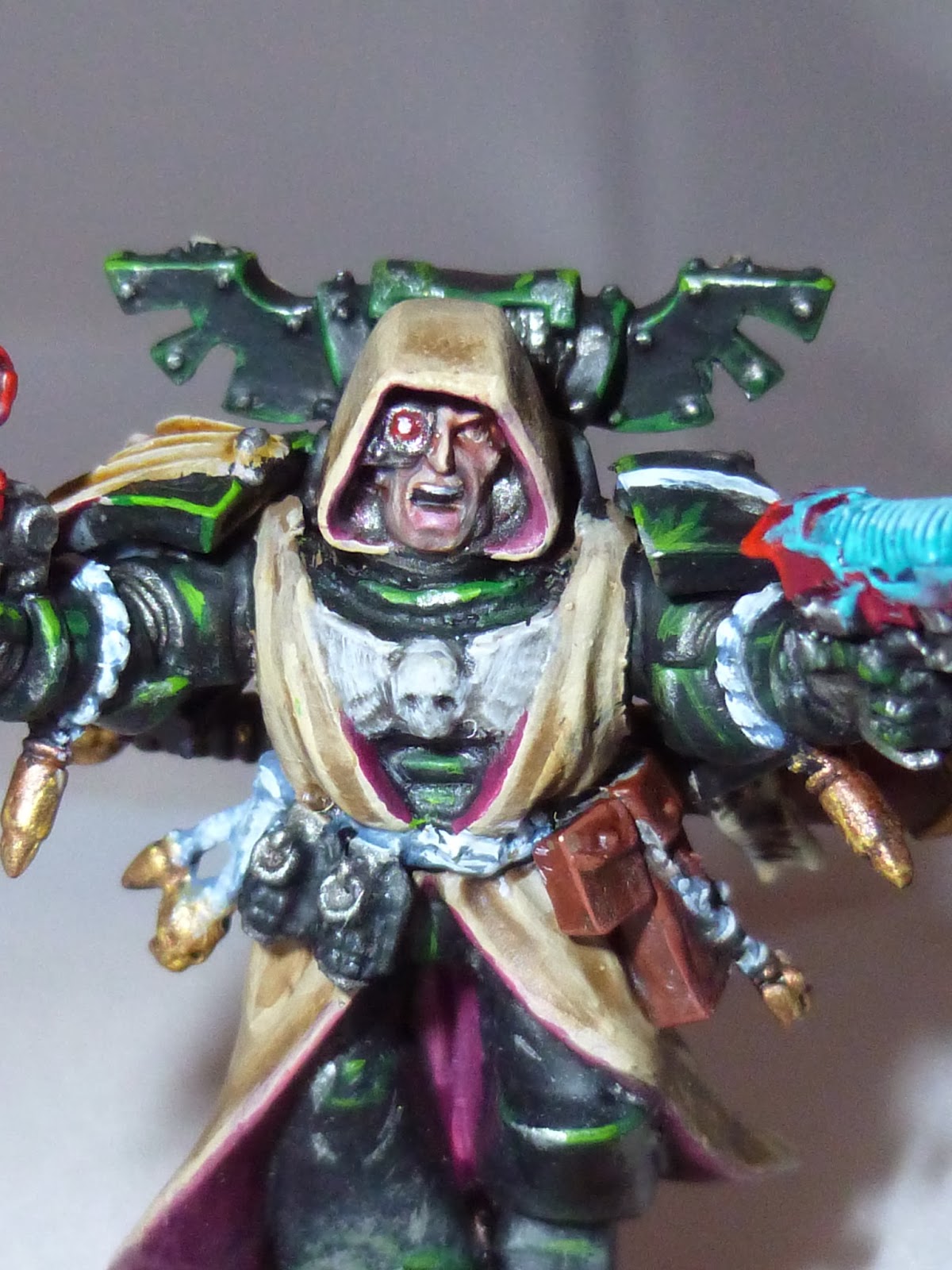 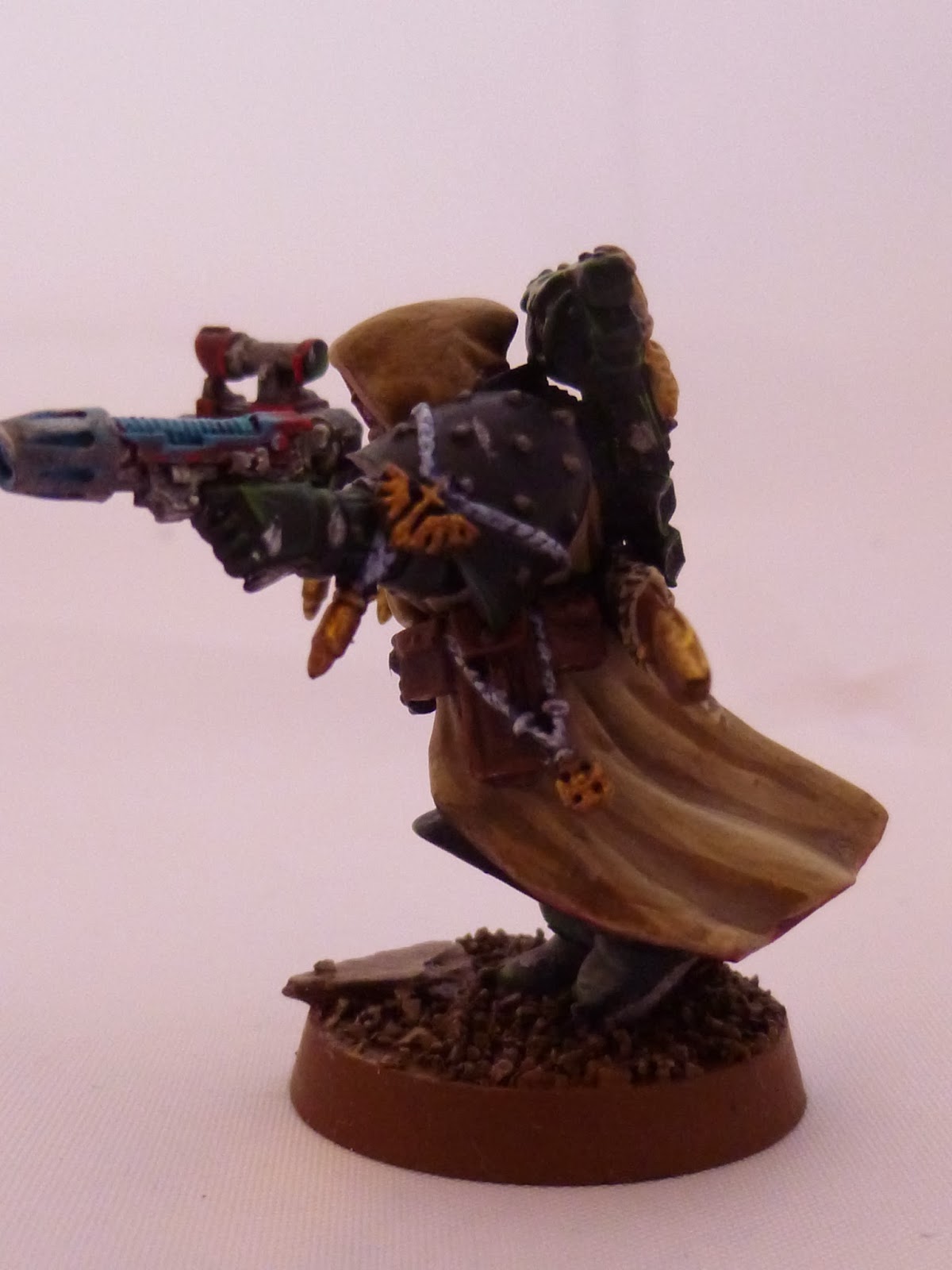 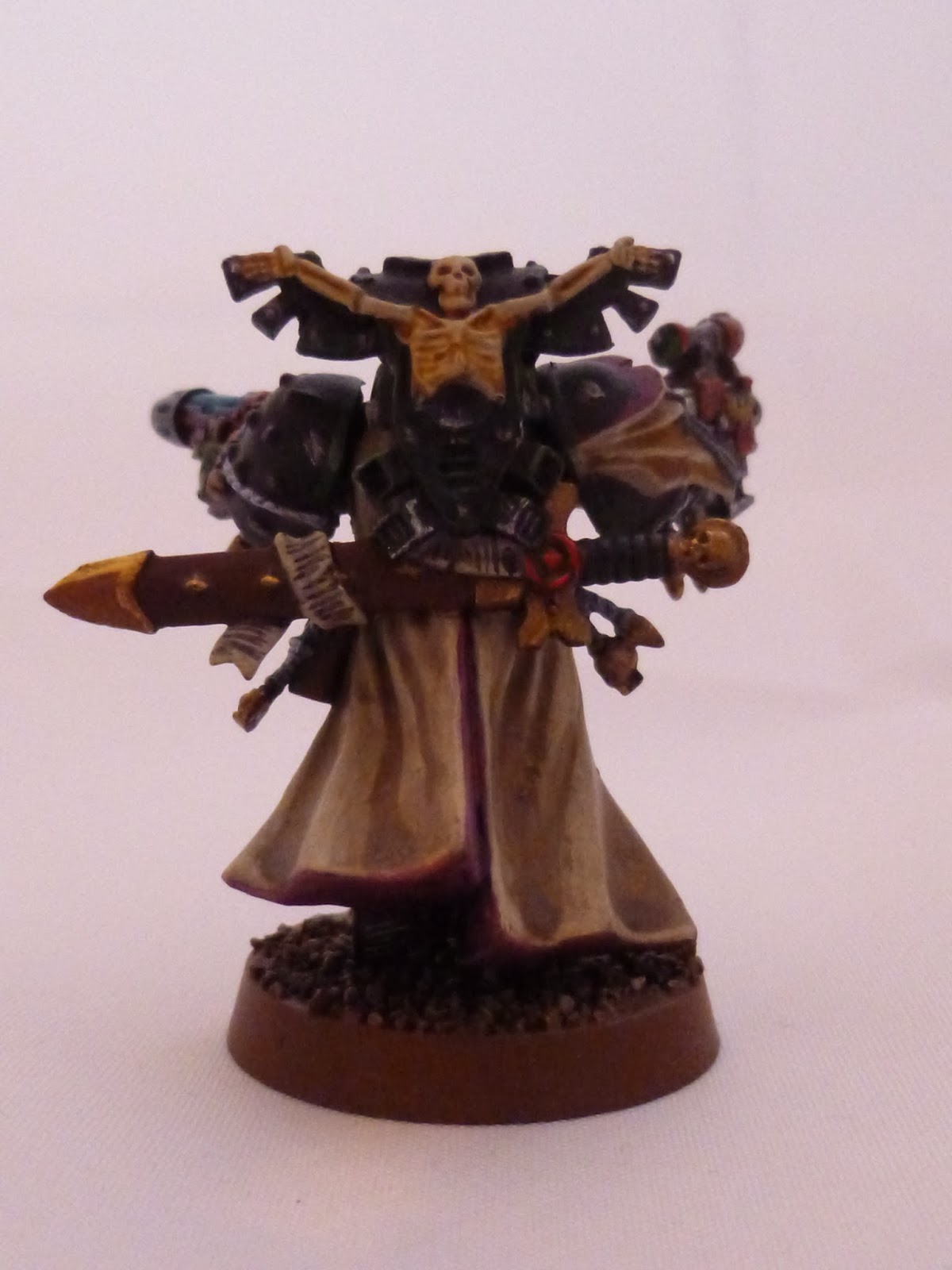 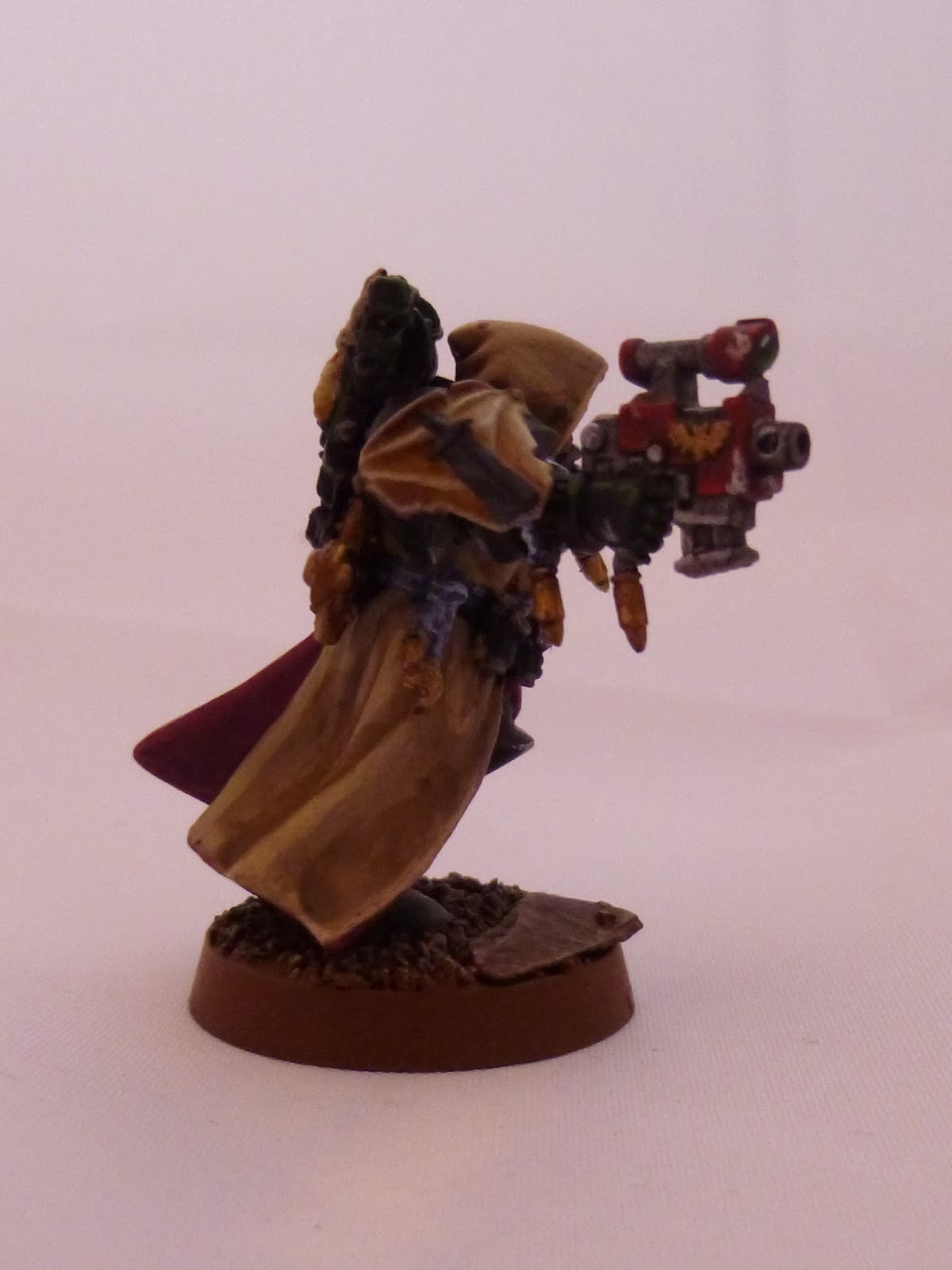 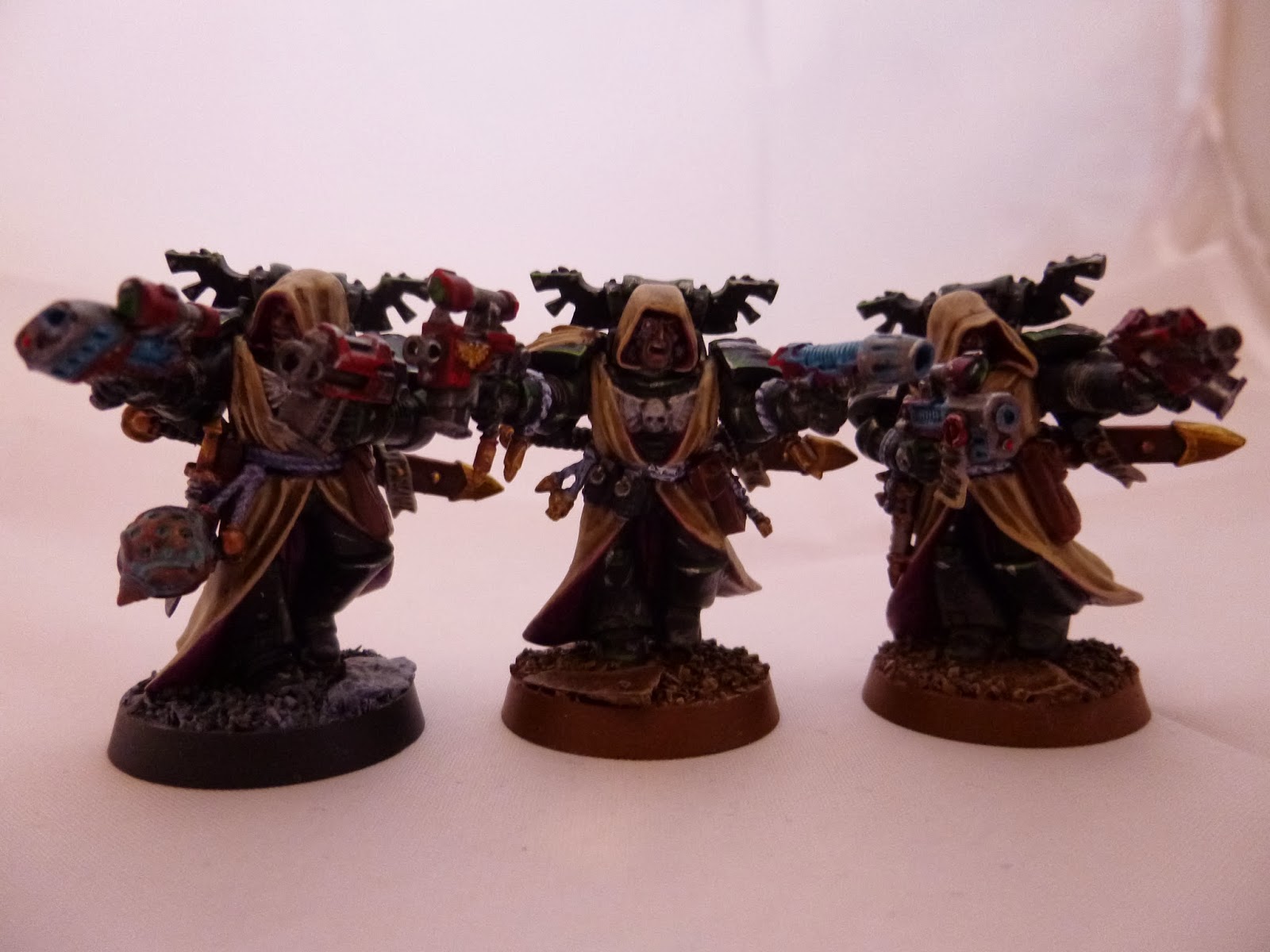