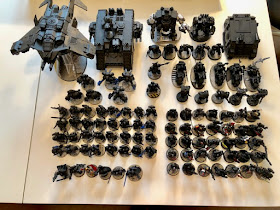 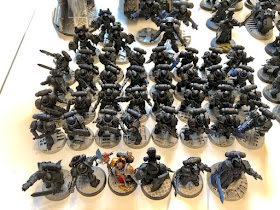 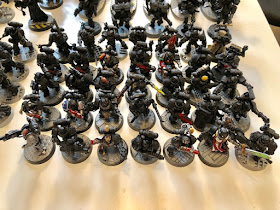 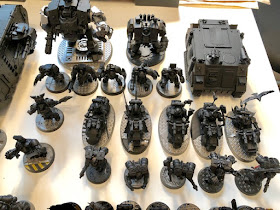 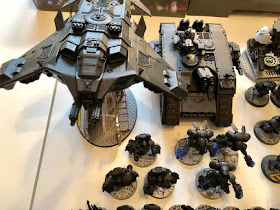 And with that I draw to a close both 2018 and my marine showcases. 2019 marks a bit of a hobby landmark in that regard in that it will be the first year in quite some time without any new (loyalist) marine projects. Plus I will be moving into my new hobby room in about a months time. As a result blogging will probably be a bit less frequent on this blog but maybe a bit more active on codex imperialis due to other projects taking centre stage. Plus a couple more things that may materialise in the near furture. Cheers.
Jimbo at 14:35
Share